On August 5, 2019, the highest mountain race in the world with a finish at Lenin Peak (7134 m) was held as part of the #LeninRace festival!

Participants started on August 5 at 4 in the morning! In total, 14 skyrunners🌍 were launched. Among them are 3 girls. The peaks of Lenin’s peak managed to reach seven participants. 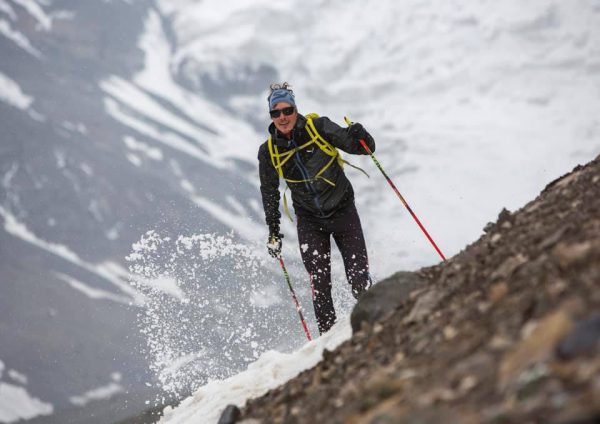 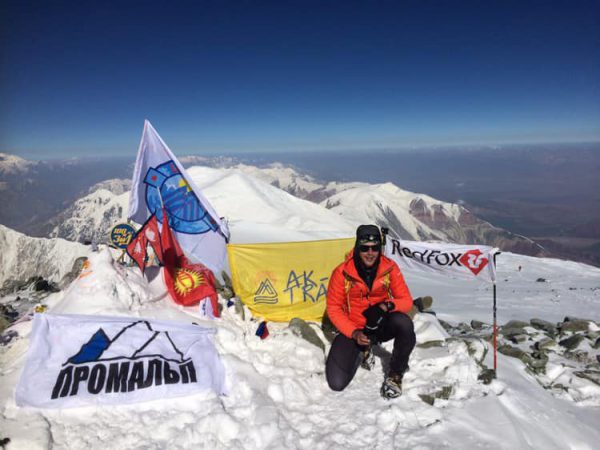 And now, after 5 hours and 10 minutes, the first runner, the famous skyruner from Australia, Dominik Salcher (Salewa Team), finished. The second 🥈 among men was Pasang Sherpa from Nepal – 5 hours 51 minutes, and the third from Kyrgyzstan Vyacheslav Sheiko (Slava Topol) came to the finish line – 7 hours 4 minutes.

Among women, the first to the finish line came Oksana Stefanishina (TNF Team) from Russia with a time of 8 hours 10 minutes! The second runner-up from Spain, Belen Doñate, finished at 9:05 a.m. 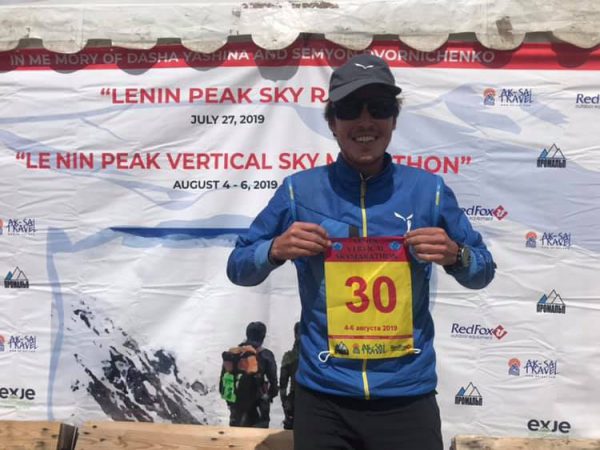 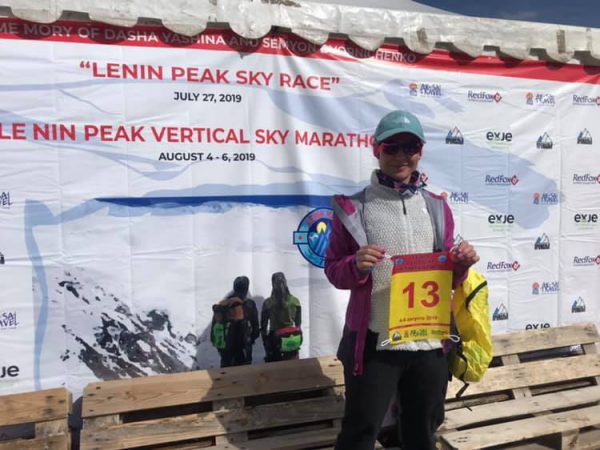 The protocol of the competition will be published in the coming days on the site lenin-race.com

Congratulations to all participants in the high-speed climb to Lenin Peak 2019! We wish you success in other starts and look forward to seeing you all next year! 🎉