Ala Archa Mountaineering Camp is located in the gorge with the same name, 45 km south from the capital city of Bishkek (Kyrgyzstan), at the altitude of 2100 m in a broad and rather spacious part of Ala Archa gorge.

Ala Archa means “colorful juniper” in Kyrgyz. The name is given for the abundant juniper bushes and trees growing on the slopes of Ala Archa gorge.

The gorge is situated in the central, the highest area of Kyrgyz Ridge (Tien Shan Mountains). This area is occupied by the glaciers stretching 200 km along the ridge. One of the spurs lying to the north from the ridge is the most attractive for the expert mountaineers as it is considered to be the highest in the region. Here are located such peaks as Dvurogoya Peak (4380 m), Korona Peak (4860 m) and Semenov Tien Shanskiy Peak (4875 m) (the last is the highest in the ridge). There are most difficult routes (5th) in the area.

To Semenov Tien Shanski and Skryabin Peaks there are routes of 3-A and 3-B grades, traversing of them grades as 4-B. To the north from Skryabin Peak Ala Archa crest is divided into Baychechekey and Uchitel spurs. The northern most peak of Uchitel spur is Pioneer Peak (4050 m) with routes of 1-A (from south) and 2-A (from north) grades.

From Bailyan Bashi Peak Ak Sai crest is stretching to the west and further to the north-west with many interesting summits. One of them is Teketor Peak (4441 m). The most difficult peak for ascending is considered Svobodnaya Korea Peak (4740 m). This peak has very abrupt rocky walls on the northern side. The easiest way to ascend it is south-eastern route (4-B). Routes going along the eastern spur with ascent the peak on south-eastern wall or on north-western wall are graded as 5-A. If you ascend the peak on northern wall the rout is 5-B.

In Ala Archa Mountaineering Camp there is a new hotel with comfortable rooms with all conveniences and more budget hotel with rooms where bathroom is shared.

At the distance of 4-5 hours trekking from the mountaineering camp on the way to Ak Sai glacier at the altitude of 3400 m there is a hut which is called “Light House” and Ratseka camping. This is the most convenient place for the base camp in the area. Ratseka place is very warm and comfortable for relaxing after ascents. You also may stay in the hut itself. All the most attractive peaks in the area are situated quite close to that base camp! 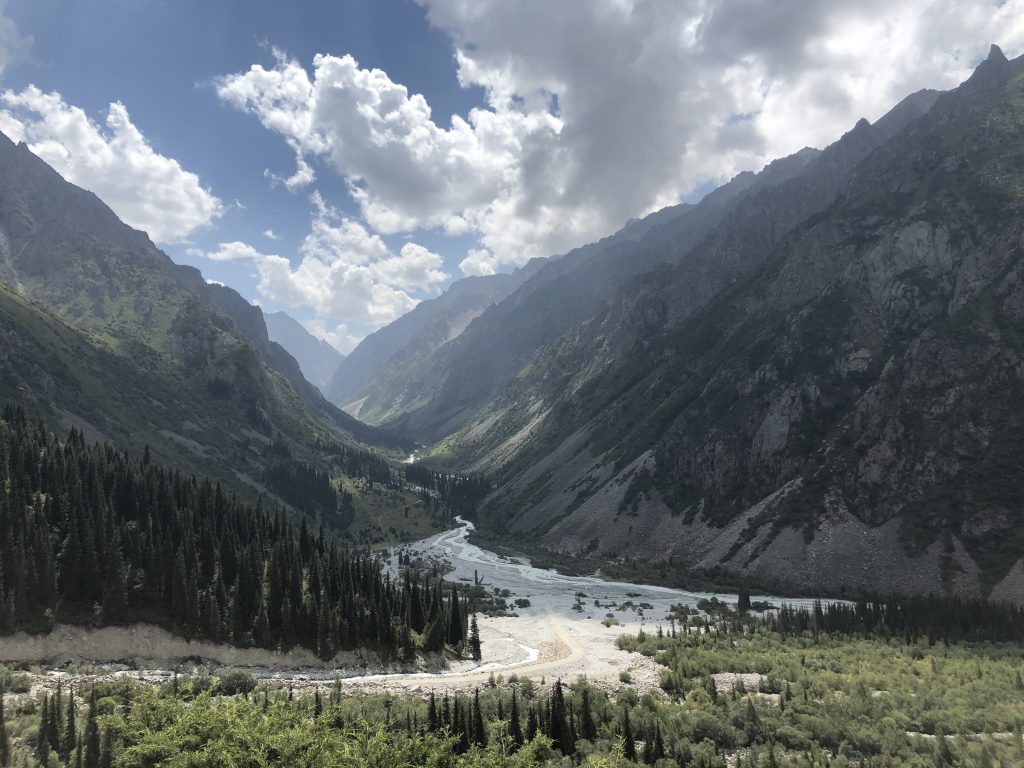 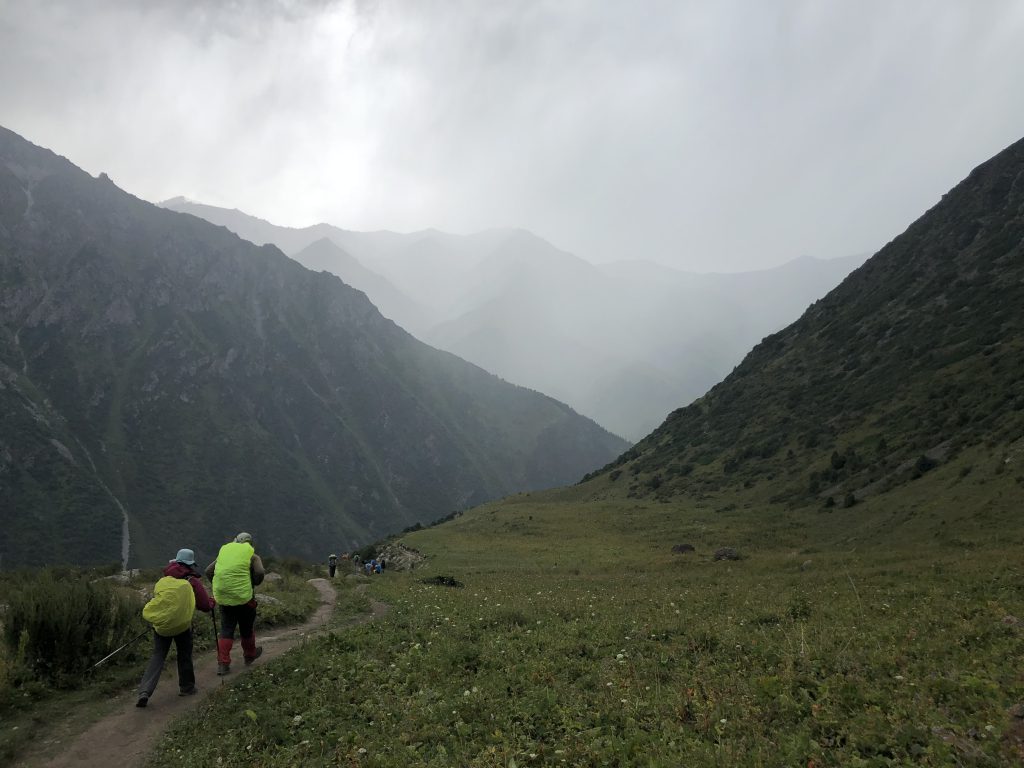 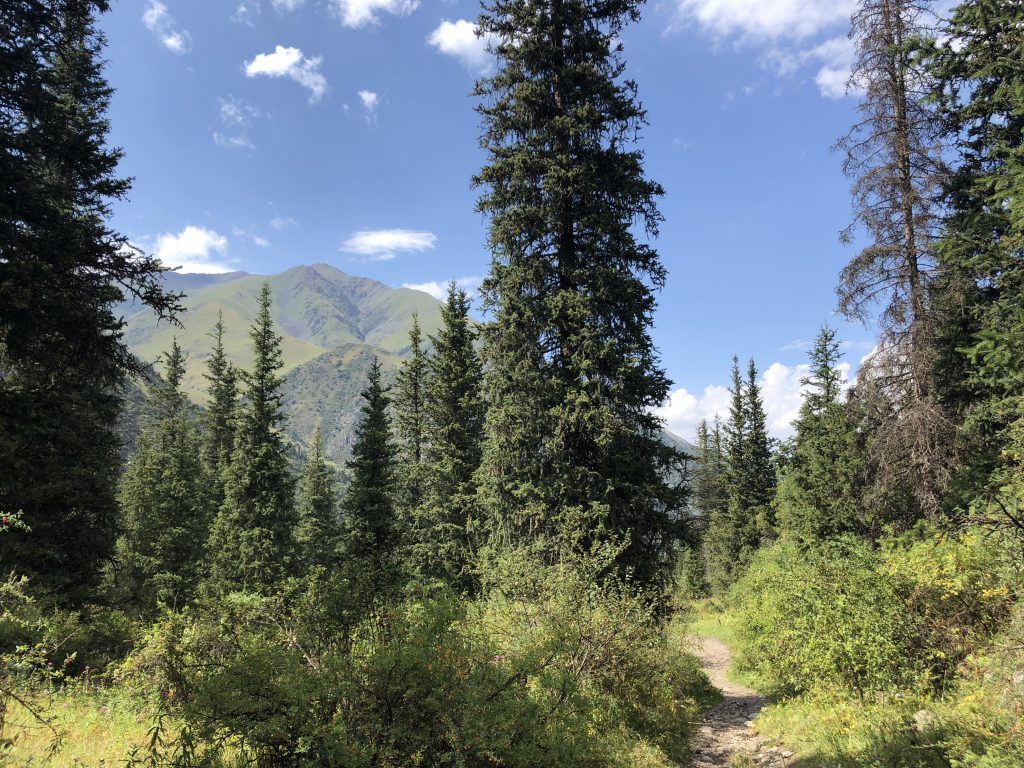 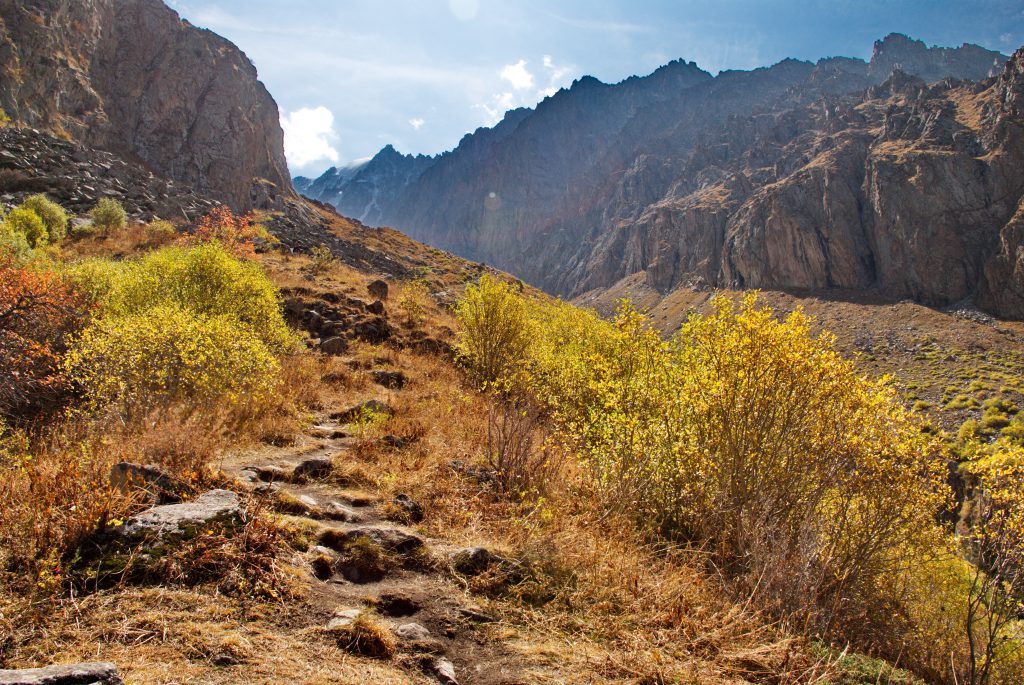 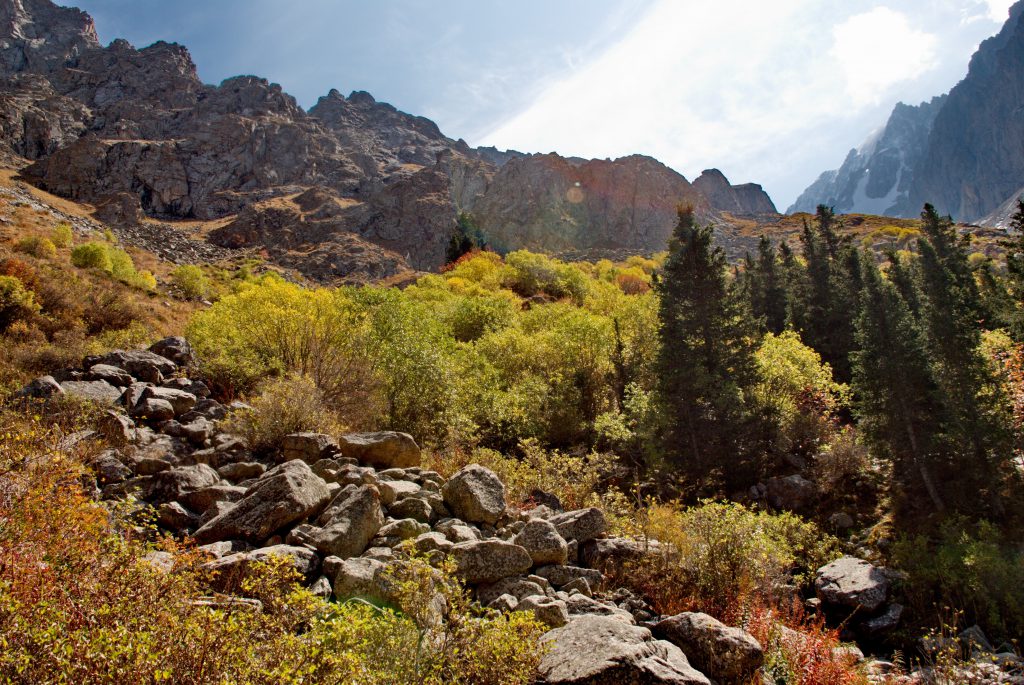 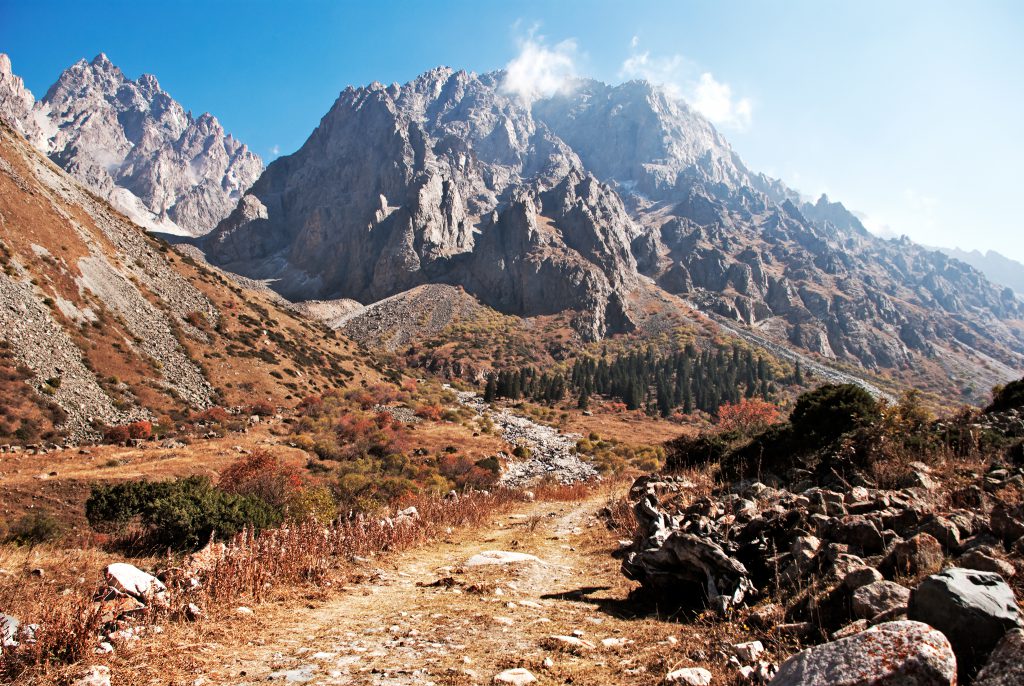 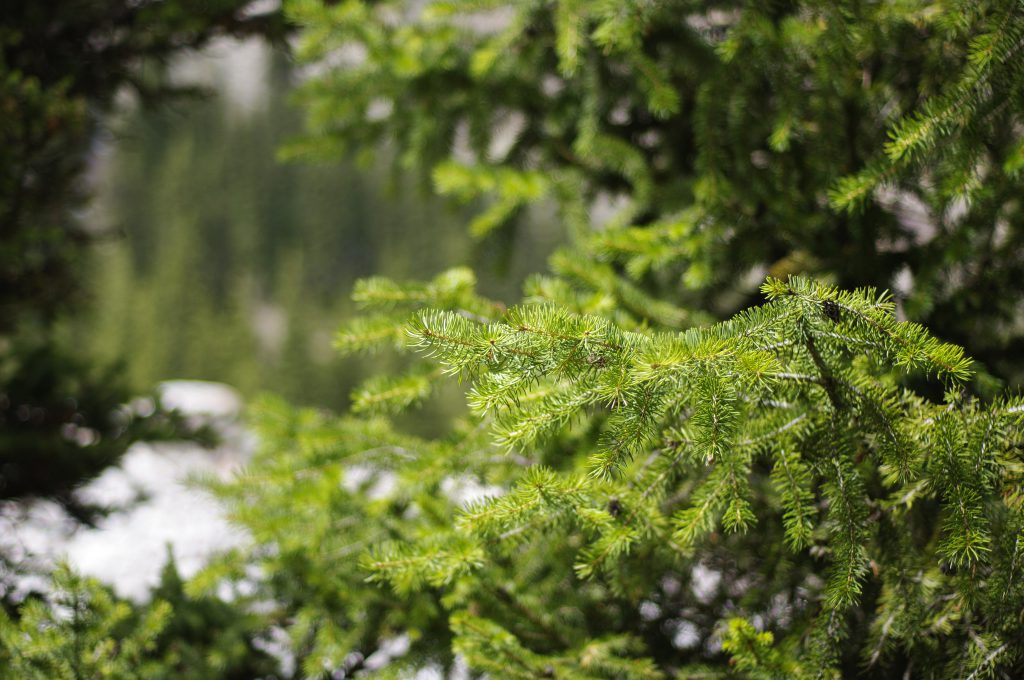 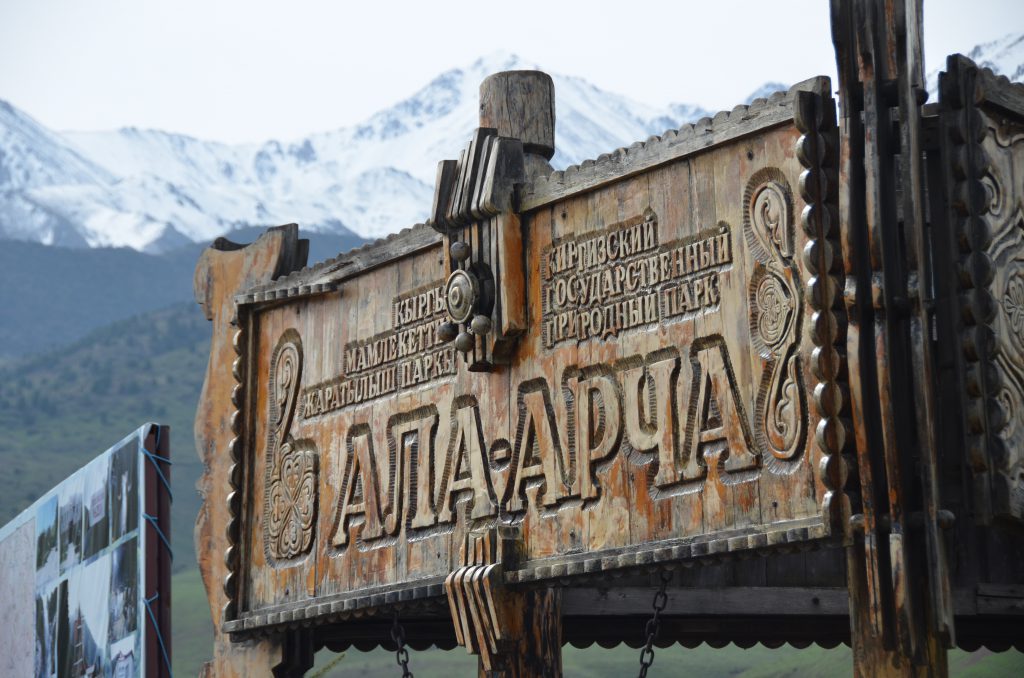