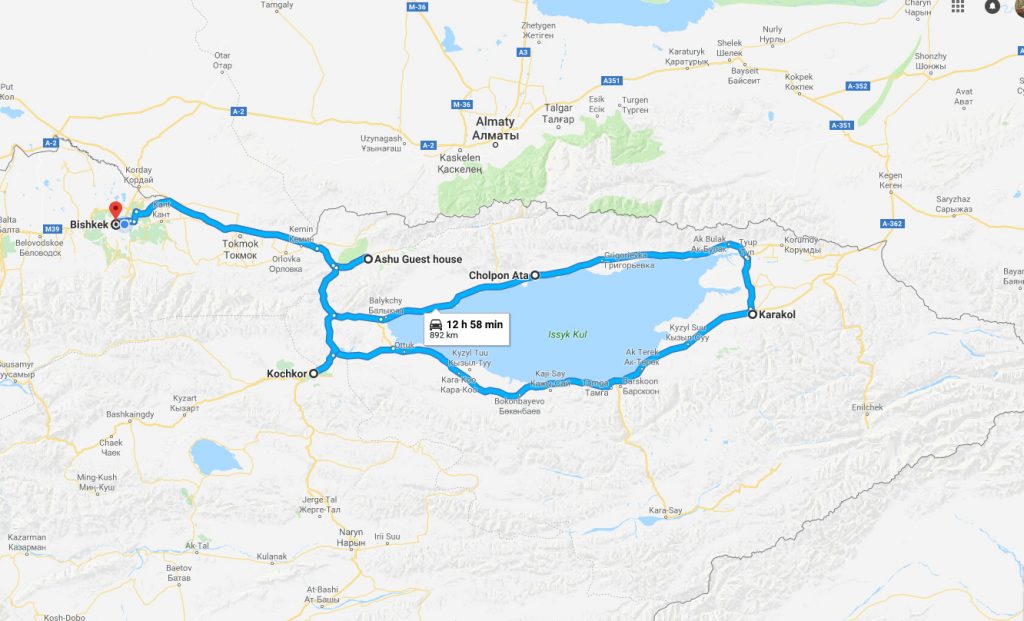 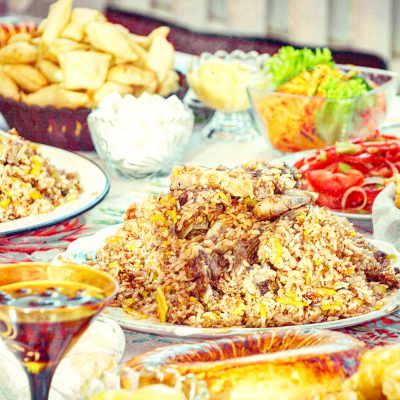 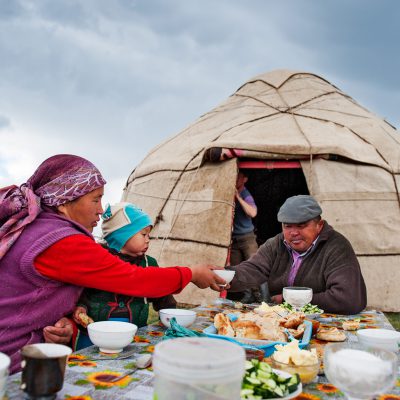 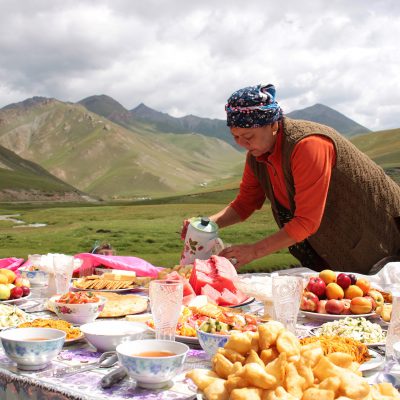 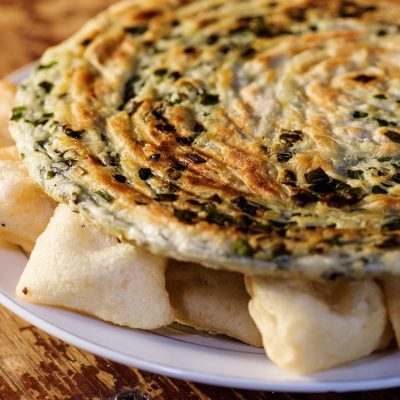 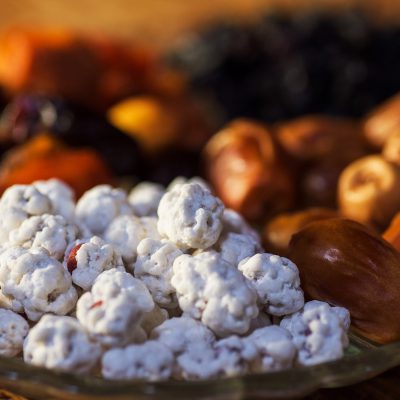 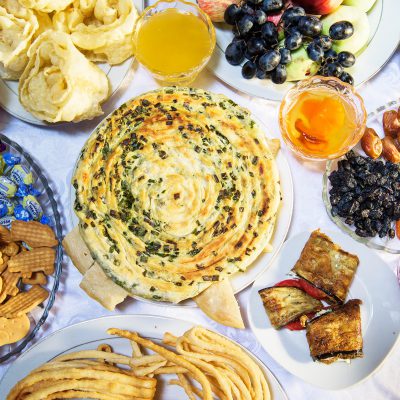 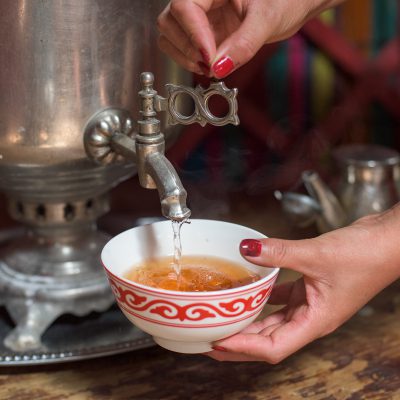 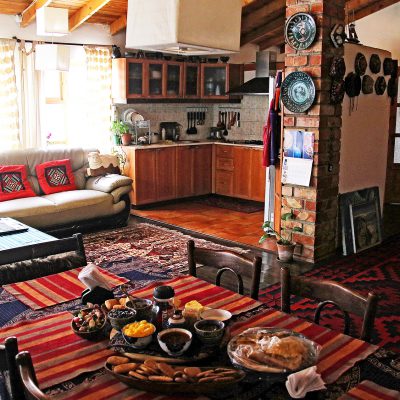 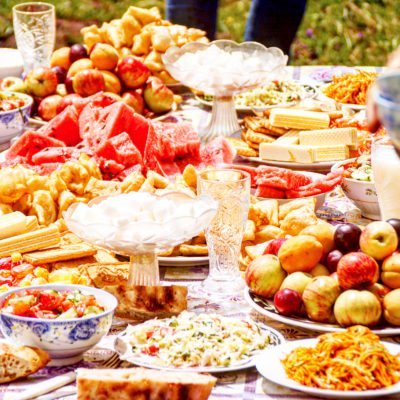 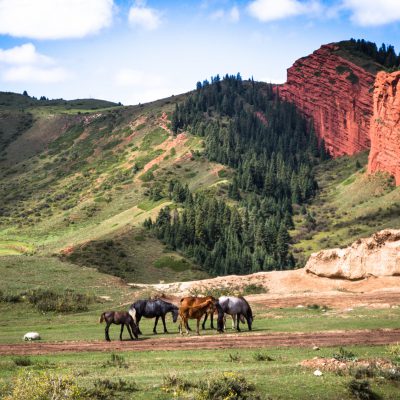 Please fill the form to request details and actual information of the tour. Responsible manager will contact you as soon as possible.

Please request the tour using the form below.

Please fill in the form at Prices/Booking section in main tour description and our expert team will contact you with further information as soon as possible.