Kashgar’s Old City has been called «the best-preserved example of a traditional Islamic city to be found anywhere in Central Asia», although the city is becoming more developed. At present, it is estimated to attract more than one million tourist visitors annually. 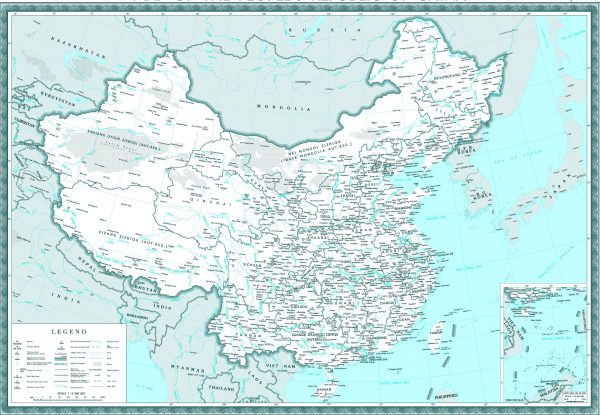 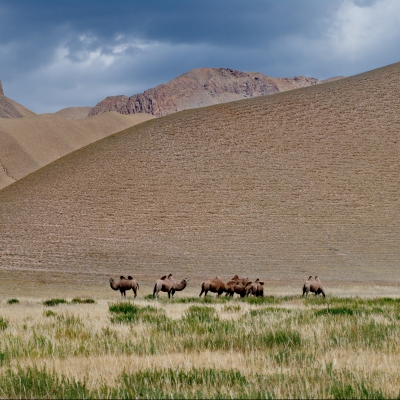 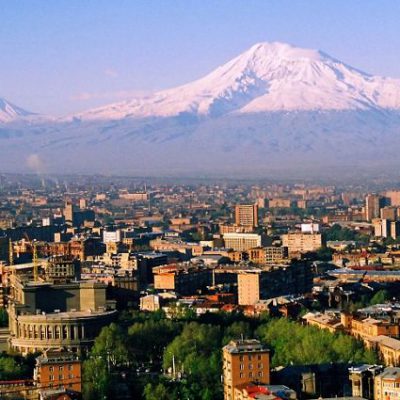 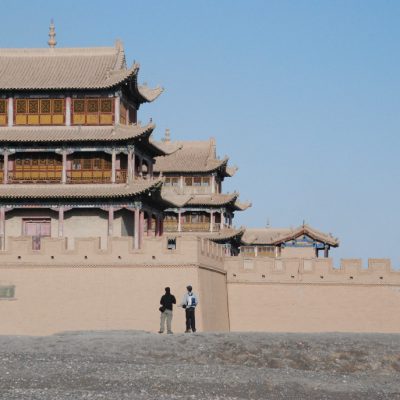 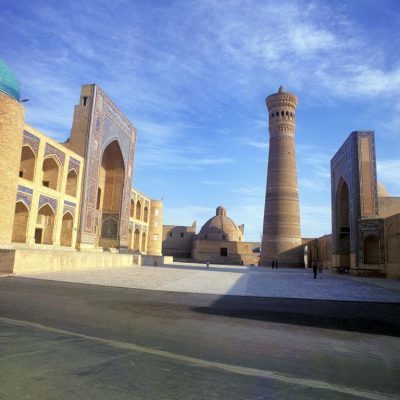