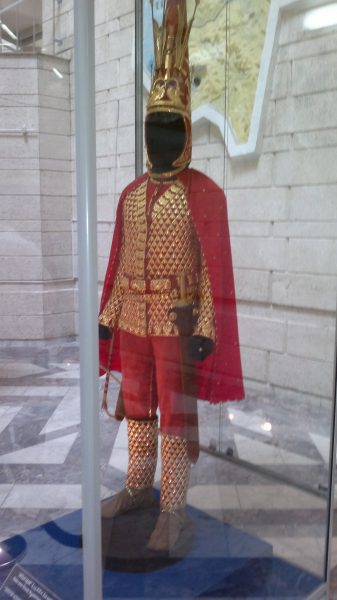 Kazakhstan, the largest country of the Eurasian Steppe, has been a historical „crossroads“ and home to numerous different peoples, states and empires throughout history. 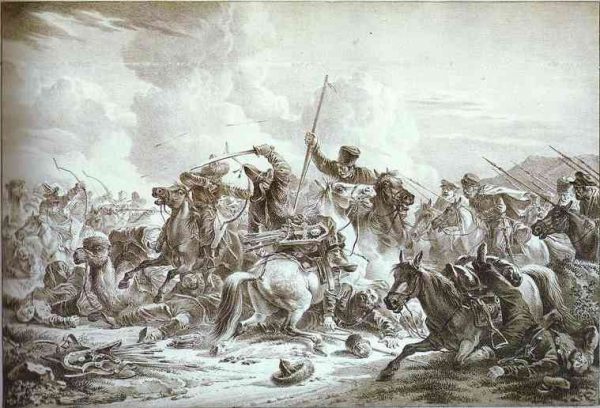