The tour is for the real connoisseurs of flowers. In Kyrgyzstan there are 3500 types of plants, 89 of them are registered in the Red Book. The tour includes places where you will have the chance to see, explore and have photos of the most popular flowers in the region. During the whole tour the group is accompanied by a professional botanist who helps the group to find the best speciments.

Upon arrival to the international airport “Manas” you are met by your Kyrgyz guide and transferred to the hotel.

After a short rest you get acquaintanted with your expert guide who makes a short introduction of the wild flora in Kyrgyzstan. When the lecture is finished you are transferred to Ala Archa National Park (mixed juniper-firry forest).

Ala Archa National Natural Park is located in a picturesque gorge of Ala Archa 40 km off from Bishkek. It is a popular place for hiking, skiing and mountaineering including trips to more than 20 glaciers. It covers an area of 200 km2 mostly forested valleys, waterfalls and rivers rich in trout. The altitude of ranges varies from 1500m to the highest point 4895m. Several rare species of fauna and especially traditionally revered juniper trees are under protection in the Natural Park. It has very diverse fauna: mountain meadows are the habitat for wild goats, deer and marmots. Ala Archa National Park is one of the few places of the habitat of the rare snow leopard.

Lunch barbeque in the park.

Dinner in a local restaurant with folklore show and national cuisine.

Today you drive to the slopes of Tuya Ashuu Pass (3586 m) with unique flora.

Overnight in the hotel in Bishkek.

Early in the morning we leave Bishkek and go to Issyk Kul Lake.

Issyk Kul Lake is the second largest alpine lake in the world after Lake Titicaca in South America. Measuring 182 km long by 58 km wide, the lake appeared as a result of volcanic activity. It is heated from below by thermal activity and never freezes even in the depths of winter. In the summer the water temperature reaches 25-28 degrees centigrade (warmer than the air) and you can swim in the lake enclosed on all sides by the snowy peaks of the Tien Shan Mountains. Extremely deep and nicely warm over the centuries the lake has been something of an oasis in this inhospitable mountain environment. With diverse flora and fauna Issyk-Kul Lake and the surrounding environments are rightly considered to be one of Central Asia most remarkable locations.

Upon arrival in the lake accommodation and lunch in the hotel.

There is a chance to see very rare species Selaginella aitchisonii, Hepatica falconeri and even Kaufmannia semenowii that is included into “The Red Book of Kyrgyzstan” in the gorge!!!

Dinner and overnight in the hotel at the northern shore of the Issyk Kul Lake near Cholpon Ata town.

Morning transfer to Djety Oguz gorge via Karakol town situated in the eastern tip of the lake area.

In firry forest and alpine grasslands of the gorge you may find a lot of beautiful flowers.

Dinner and overnight in Karakol.

Today you will spend researching vegetation of the Terskei Ala Too ridge.

In the morning start you way back to Bishkek.

On the way we explore the vegetation on arid foothills located along the southern shore of the Lake Issyk Kul. We will see the plants that grow on the speckled sandstones and ancient sedimentary rock.

Dinner and overnight in the hotel in Balykchy.

Afternoon is at leisure or sightseeing tour in the city.

Tourist may visit Manas Monument, the main national hero of the Kyrgyz people. Then excursion to the State History Museum and walking tour around main Ala Too Square to watch ceremony of changing of the Guard of Honor, Independence Monument, main governmental buildings, and finish at the Old Square with Parliament House and the only survived in Central Asia Lenin’s Monument.

In the end of the tour visit Osh Bazaar, the largest and busiest market in the city.

Dinner in a local restaurant with welcome folk show of traditional Kyrgyz music and songs.

Early in the morning transfer to the airport to catch your flight back home. 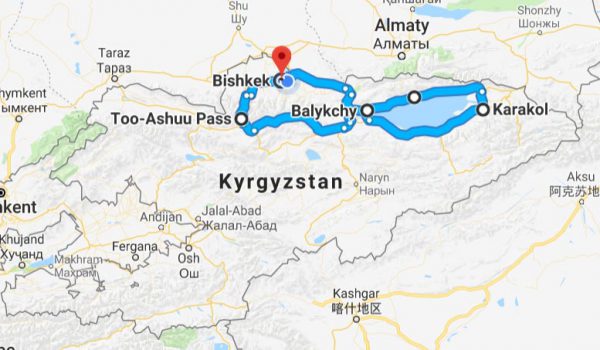 Flora of Ala Archa National Park

Flora of the Terskei Ala Too ridge. 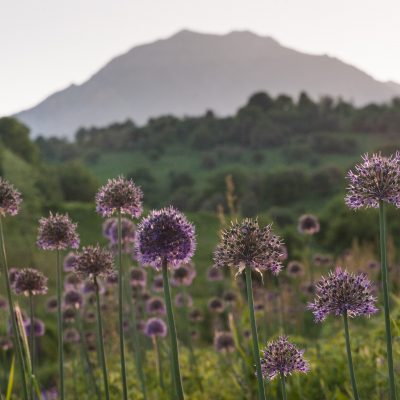 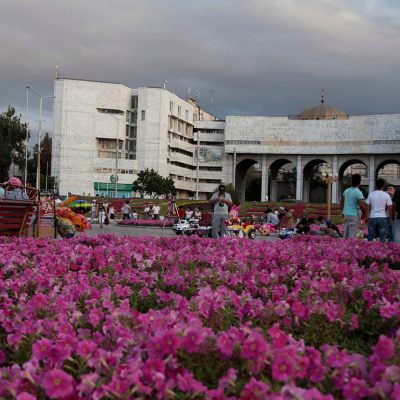 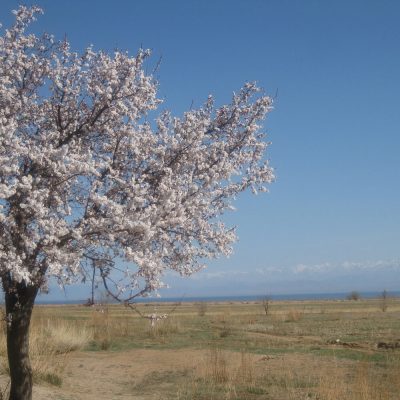 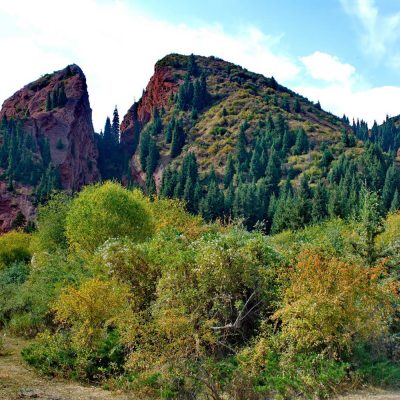