We are opening booking for expeditions to Khan Tengri Peak and Pobeda Peak for 2021!

"North Inylchek" and "South Inylchek" Base Camps will be active between 5th of July and 30st of August in 2021. 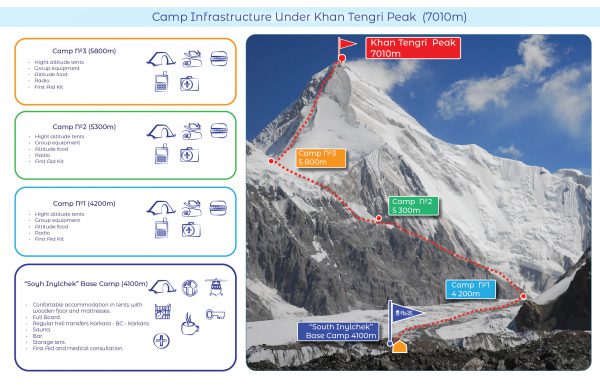 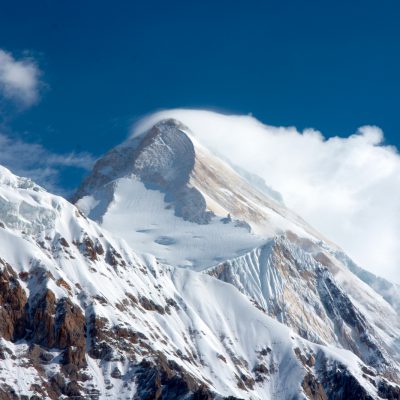 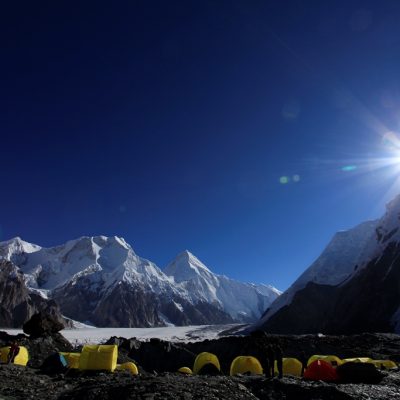 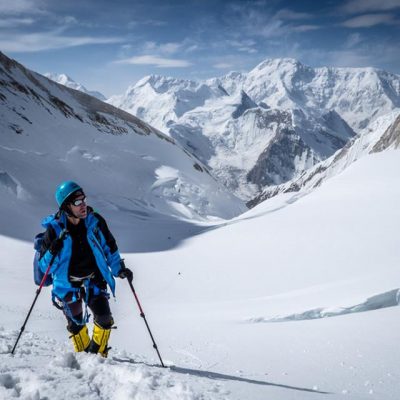 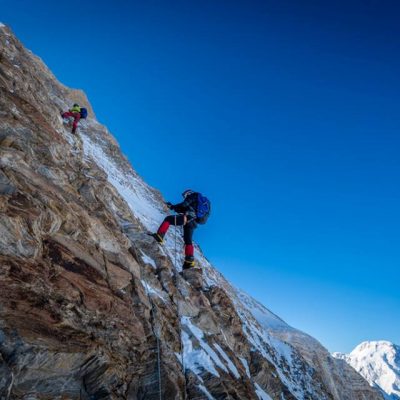 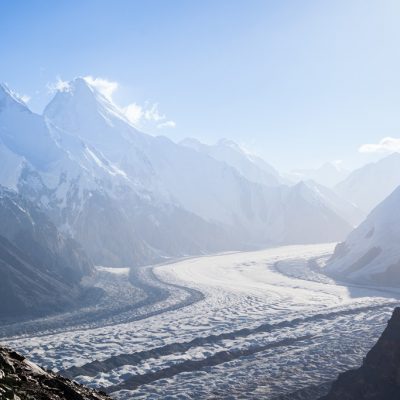 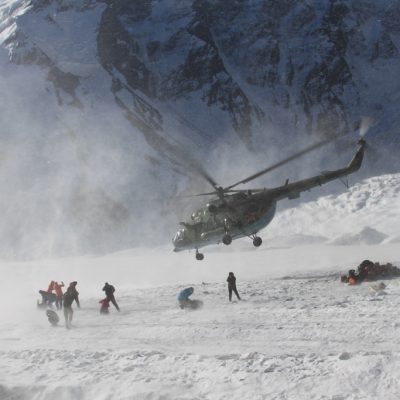 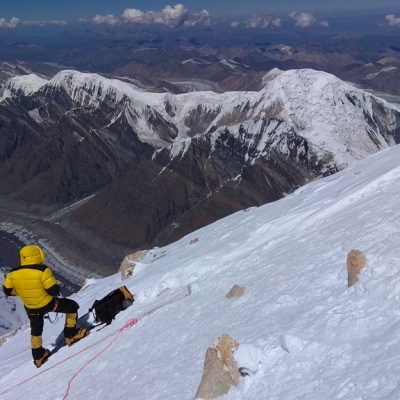