Discover the very center of the Great Silk Road – Samarkand and Bukhara, visit the mausoleum of honored saint and scientist of the Muslims - Akhmed Khodja Yassavi. End up your trip in the land of celestial mountains and nomads – Kyrgyzstan.

Transfer to Bukhara (450 km south-east of Khiva across the Kyzyl Kum desert).
On arrival to Bukhara accommodation in the hotel.

In the morning meeting with Kyrgyz team on the Uzbek-Kazakh border. Transfer to Sairam town situated 10 km from Chimkent for excursion there.
Sairam has practically no Soviet- or Russian-style architecture, and maintains an authentic Central Asian feel. It is considered to be one of the oldest settlements in Kazakhstan where mausoleums abound, and continue to be built even today.
The ancient town of Ispijab, now Sairam, is famous for its mausoleums of Ibragim – Ata (17-20th centuries) and Karashash-Ana (17th c.)
After excursion transfer to Turkestan town. Arrival and accommodation.

All day driving from Chimkent to Bishkek.
Lunch en route.
Near Taraz town visit two ancient graceful mausoleums of Aisha Bibi and Babadzha-hatun.
In the evening accommodation and dinner in the hotel in Bishkek.

In the morning drive to Ala-Archa National Natural Park, located in a picturesque gorge of Ala Archa 40 km off from Bishkek.
In the National Park you can easily hike along the main gorge of Ala Archa and back to enjoy views of magnificent peaks of Kyrgyz Alatau Ridge (Tien Shan Mountains).
After lunch sightseeing tour in Bishkek. Visit central square Ala Too to watch a ceremony of changing of the Guard of Honor, and Manas Monument, the main national hero of the Kyrgyz people.
In the end of the tour visit Osh Bazaar, the largest and busiest market in the city.
Optionally: dinner with folklore performance.
Overnight in Bishkek city.

In the morning one hour drive to Burana Tower (old minaret) near Tokmok city. That minaret was constructed in Balasagun town; one of thecapitals of Karakhanid State existed in 10-12 centuries AD. Explore ruins of that important trading point at the Great Silk Road and visit a little local museum telling about that civilization. Also watch a collection of Balbals, Turkic ancient tombs.
After excursion lunch in the family house in Tokmok, where tourist can closer learn about life of local people.
In the afternoon three hour drive to the Issyk-Kul Lake, the second largest alpine lake in the world.
Arrival to the north shore of the lake and accommodation in one of the most famous resorts.

In the morning you visit Cholpon-Ata Petroglyphs site, the temple in the open air of Scythians and Hungsuns civilizations in 9-8 centuries BC till 3-4 centuries AD.
After excursion drive to Karakol town situated in the east of the lake area, at the foot of the most picturesque mountains of Tian Shan.
On the way visit the museum of N. M. Przhevalski, the outstanding Russian explorer of Asian continent.
Lunch in a café in Karakol.
Then sightseeing tour in the town. Visit Dungan mosque, a unique construction in Chinese style, but serving as a mosque. Also you will see an old orthodox cathedral made of wood without any nails.
Accommodation in a hotel/guest house. Dinner and overnight.

In the morning short drive to Djety Oguz gorge and hiking up along the gorge.
Djety Oguz in Kyrgyz means “Seven Bulls”. This picturesque gorge is named so because of the red rocky sand formations covered with forests of Tien Shan spruces.
On this day you get acquainted with nomadic way of life of the Kyrgyz people and enjoy beautiful views of the gorge.
Lunch picnic.
Afternoon transfer back to Karakol town. Dinner in a local café. Overnight in the hotel/guest house.

In the morning transfer from Bishkek to Almaty. Crossing Kazakh-Kyrgyz border takes about one hour on the way to Almaty.
Lunch en route.
Upon arrival in Almaty accommodation in the hotel.
After a short rest excursion to the 28 Panfilovtsy Park to see Orthodox Cathedral, War Memorialand National Musical Instruments Museum.
Dinner and overnight.

Transfer to the airport. Flight back home. 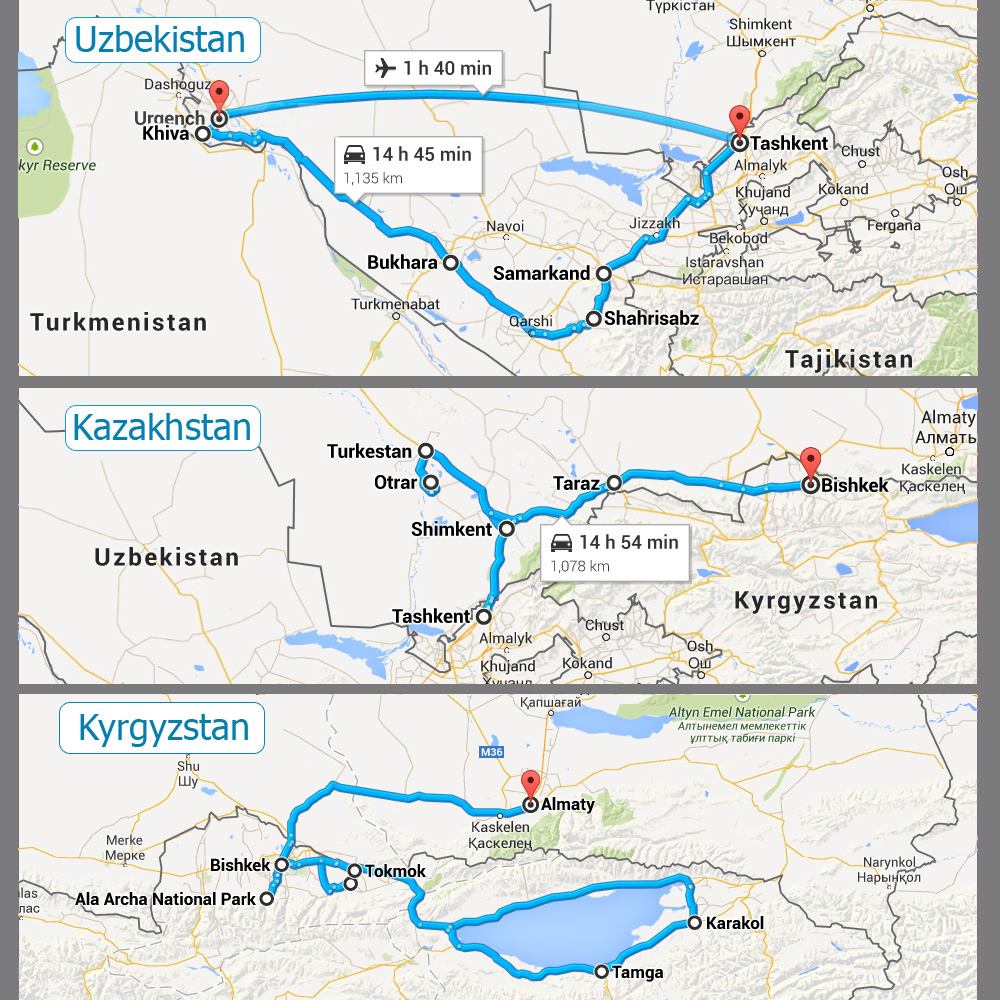 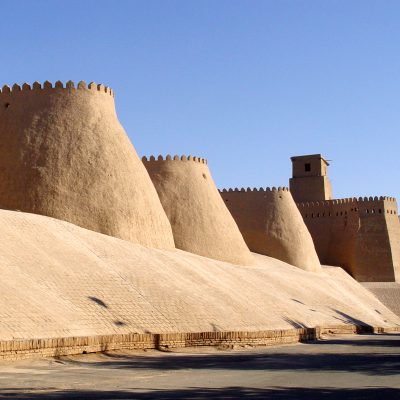 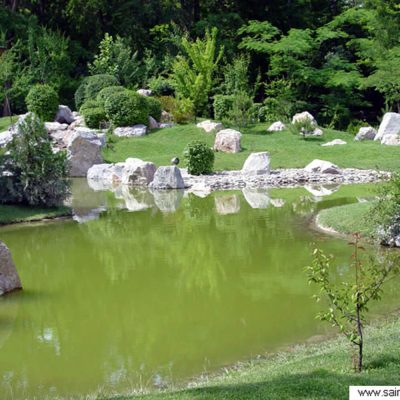 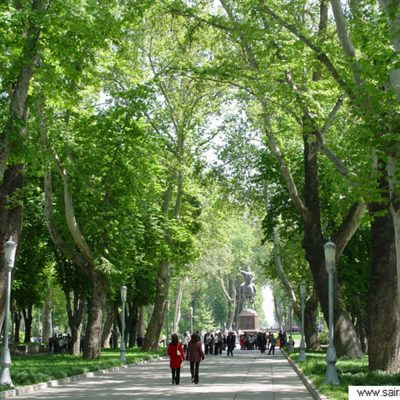 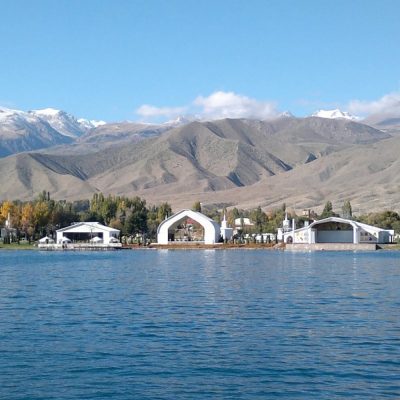 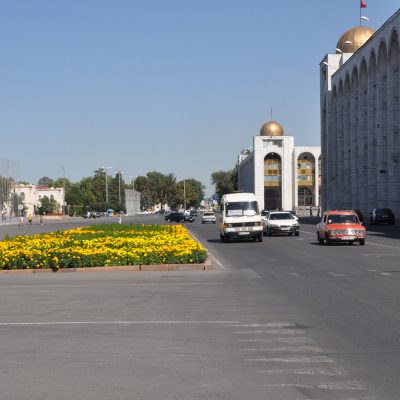 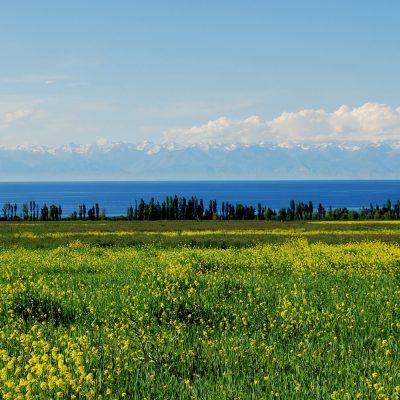 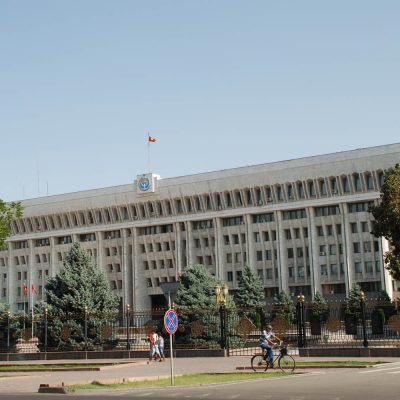 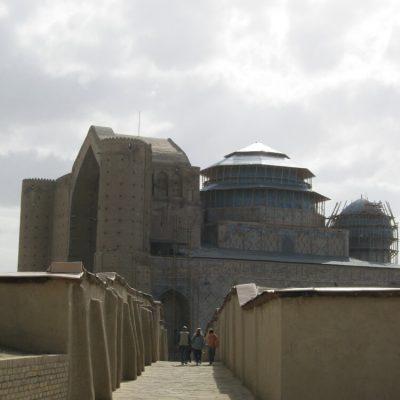 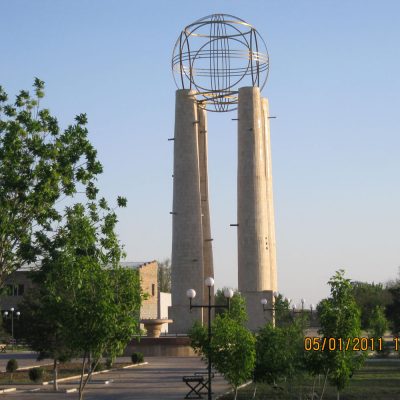 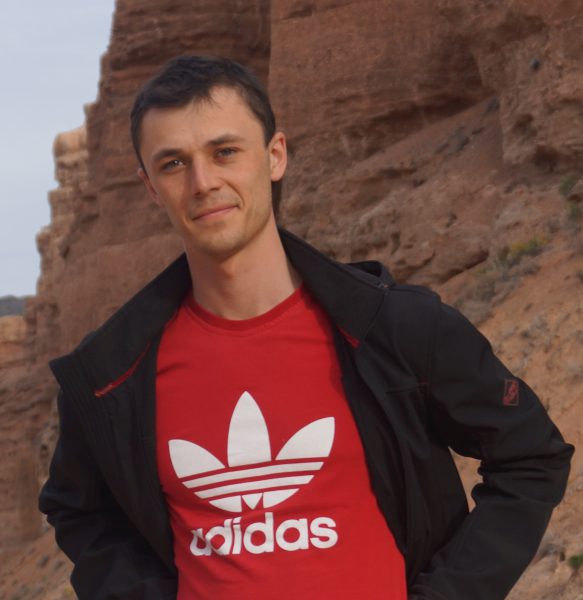