Dungan mosque built in the beginning of the 20th century in a style of Buddhist temple, but serve for all Muslims of the region. This a real masterpiece of the Dungan architecture, built without any single nail. It is a small mosque, but considered as the central one for Karakol town. 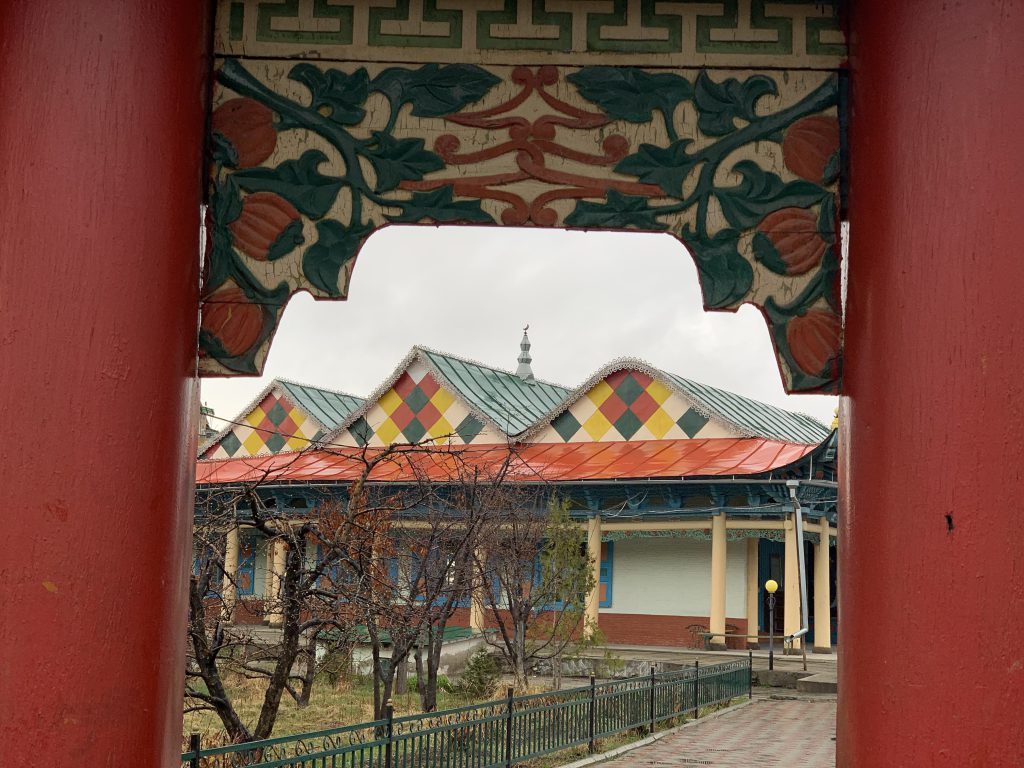 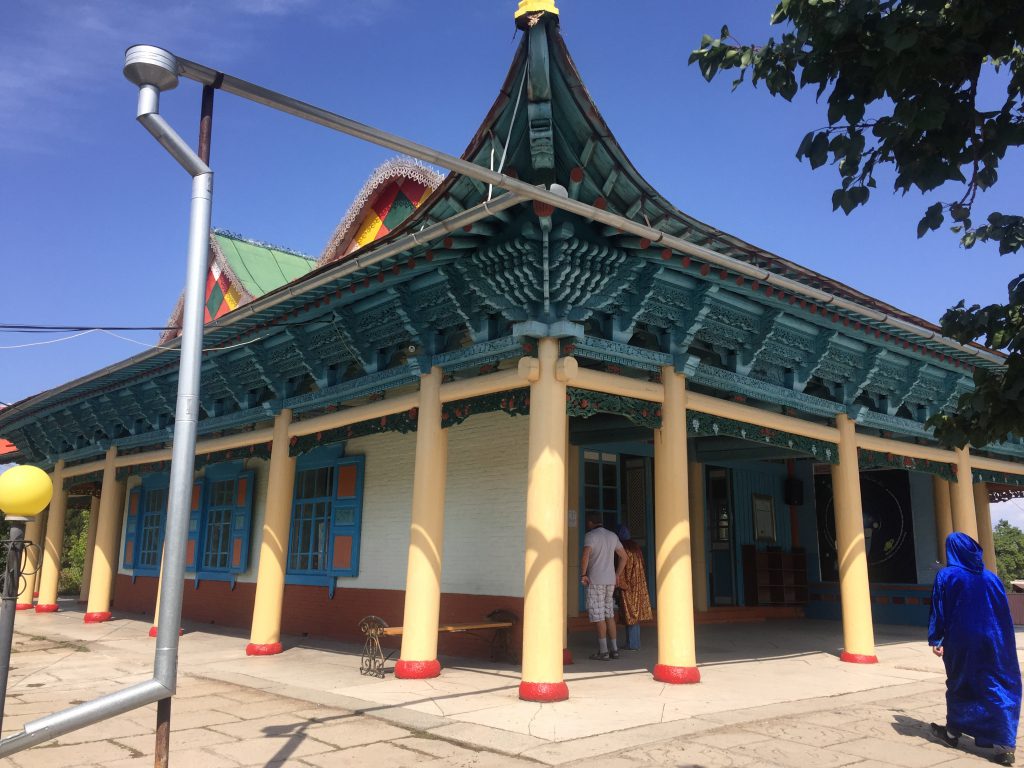 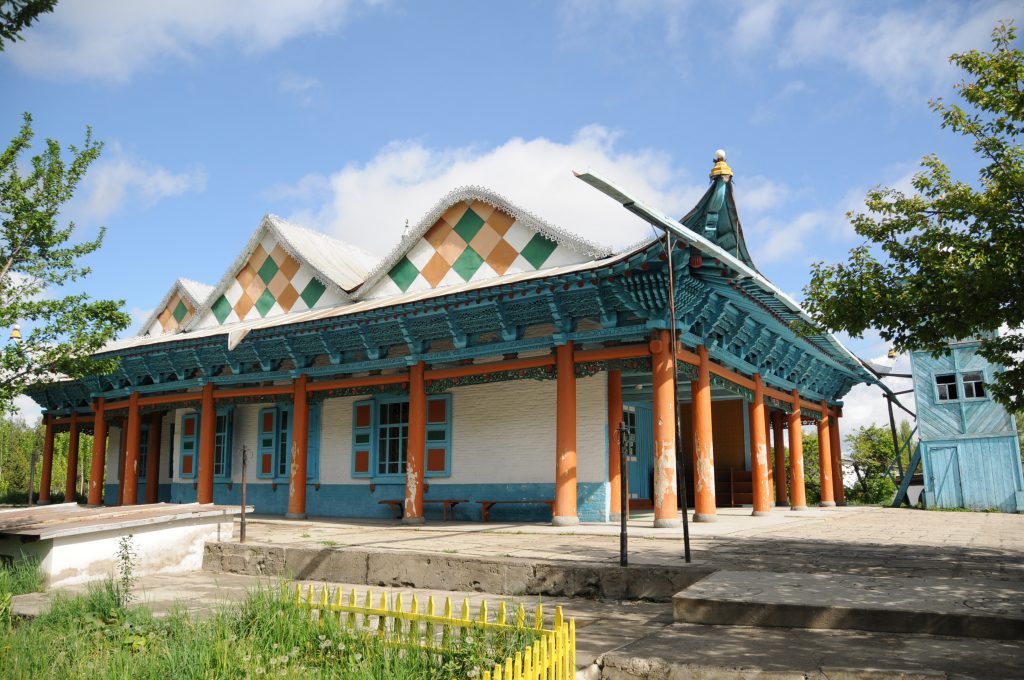 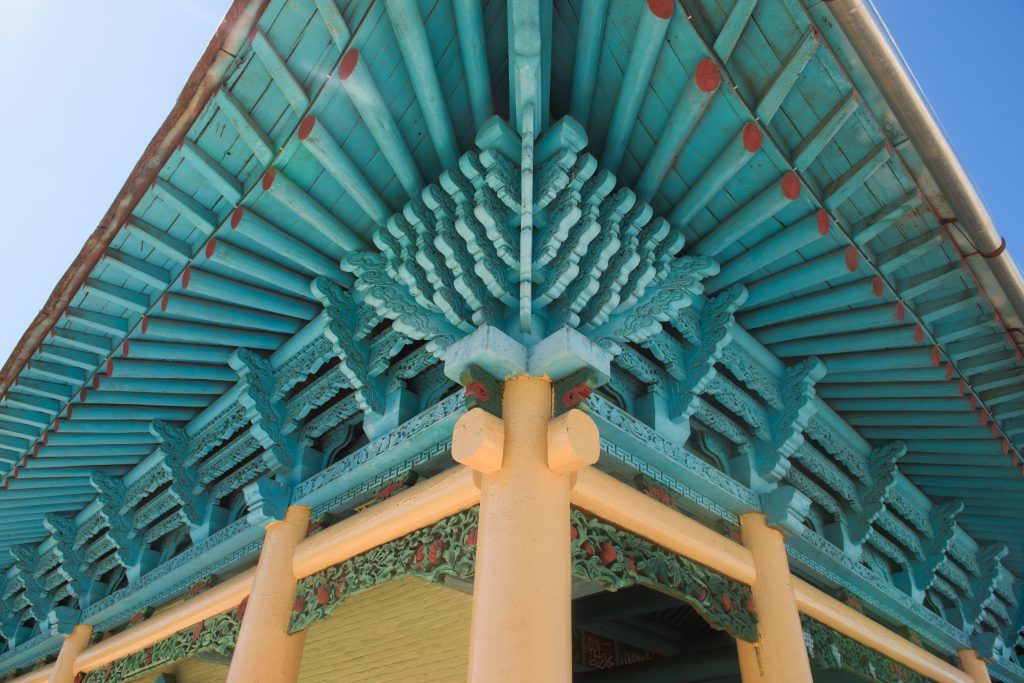 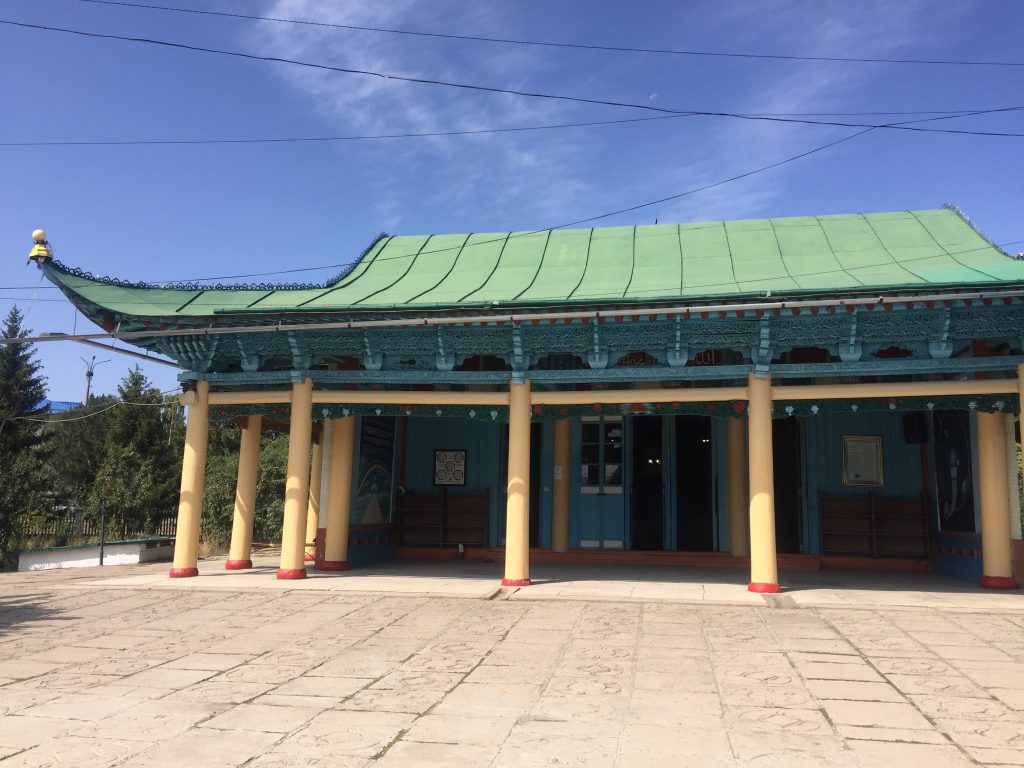 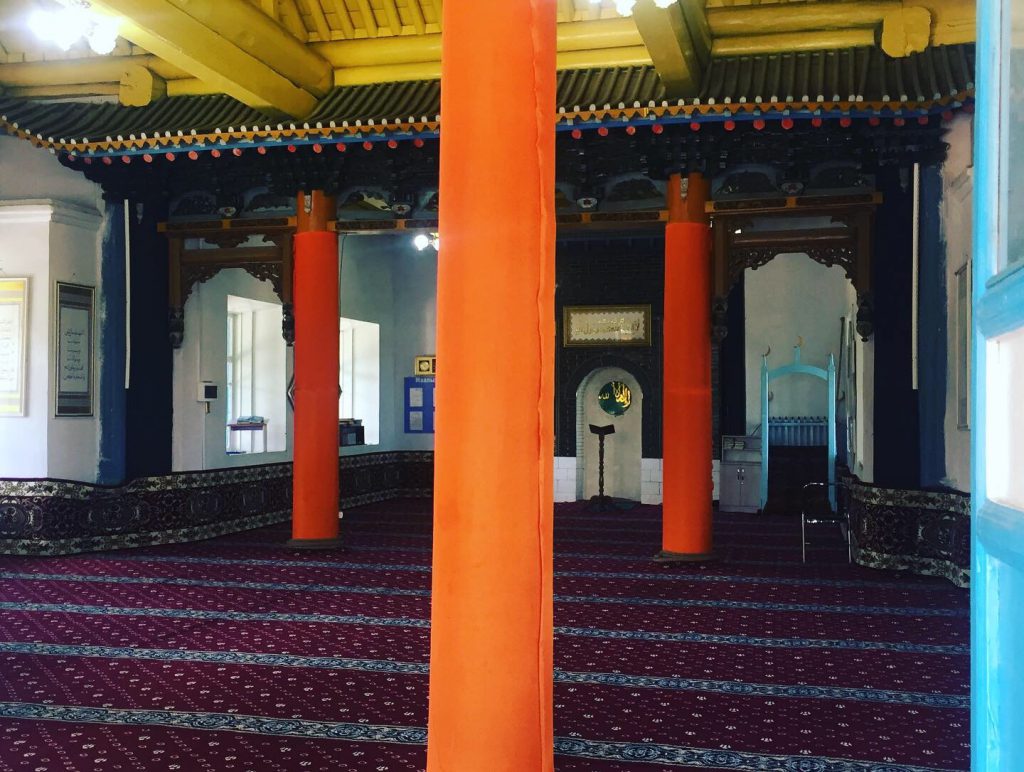 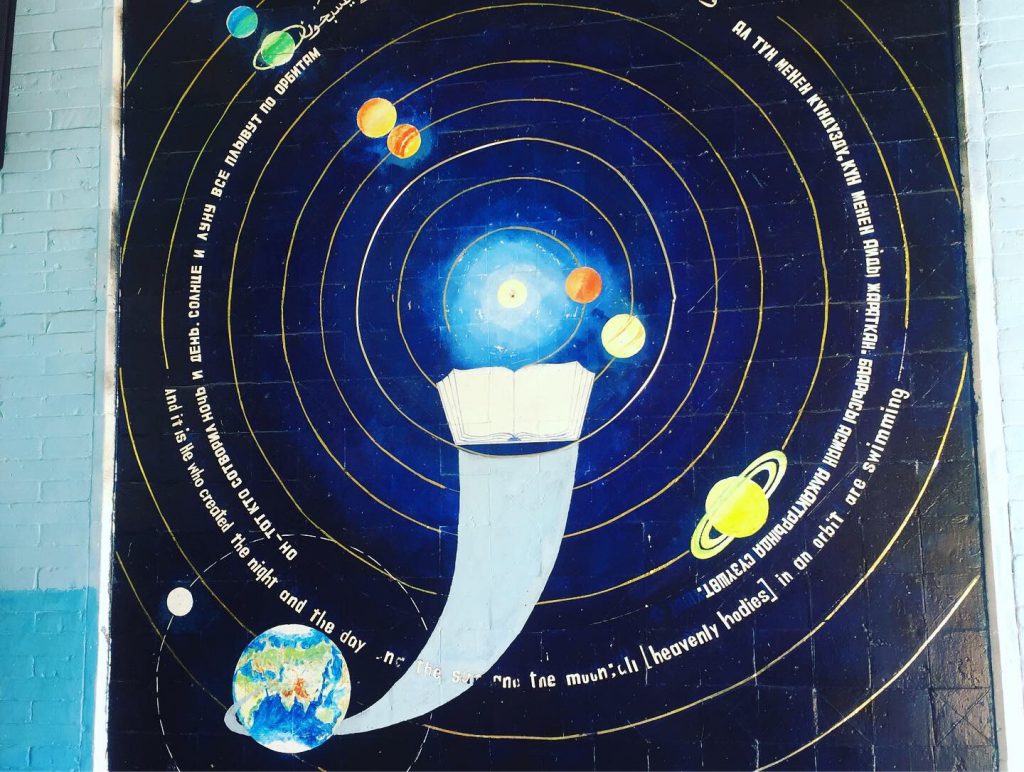 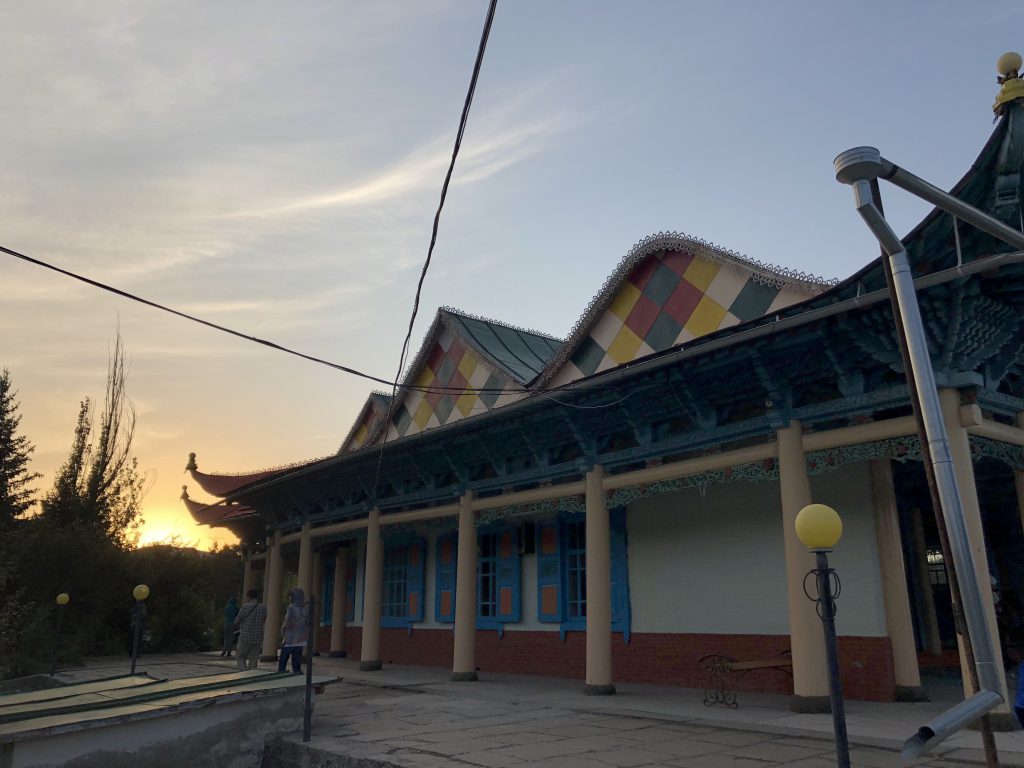 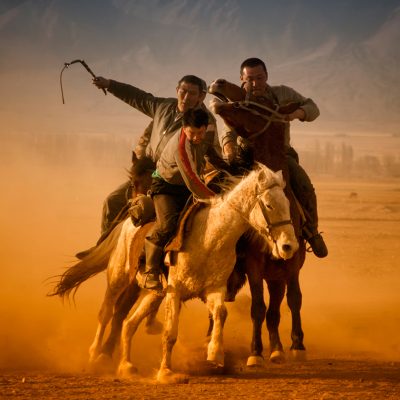 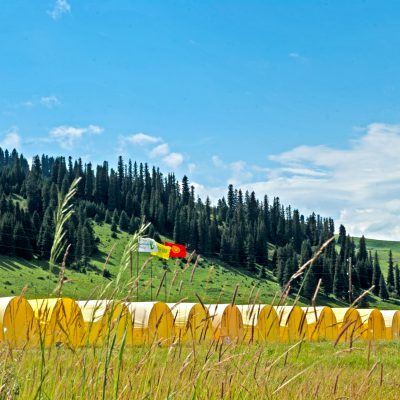