Make one-season expedition on two most known and famous +7000 m. peaks in Kyrgyzstan - Lenin and Khan-Tengri.

In Kyrgyzstan there are three seven-odd thousand metres high (“seventhousander”) of five in former Soviet Union, now CIS. One of these seventhousanders is - Lenin peak (7134 m). It is the most affordable of seventhousanders for ascent. The route has no special technical difficulties and does not require specialized equipment in addition to cats, ski poles and ice axe. The advantage of climbing Lenin peak that base camp is located on a green glade, at an altitude of 3600 meters, which contributes to a better rest and recovery before the main climb to the peak.

Khan-Tengri peak indescribable beautiful. When the early morning peak Khan-Tengri burning gold over the surrounding mountain range, your eyes will turn in his direction and it is difficult to break away from this spectacle.

For climbers, this peak is one of the few in the world, on top of which everyone wants to visit.
Do not try to conquer this peak, with its track record includes only a few routes 1-3 complexity (at least without an experienced guide). Mount serious both physically and technically. There is a route - "classic", at the Western edge of which we now and will tell you, and you think carefully and weigh their strength, after all, if you decide to do this then you will be one on one with the great Mountain...

Day 2. Flight to Osh. Transfer to base camp “Achyk-Tash”.

Day 3. Acclimatization ascent of “Petrovskogo” peak. Descent to the base camp. Preparation day for climb to Camp 1.

Day 5. Acclimatization ascent of “Domashniy” peak (4700m). Descent to the Camp 1. Preparation day for climb to the Camp 2.

Day 25. Acclimatization and preparation for ascent.

Day 34. Fly by helicopter to BC “Karkara” and drive to Bishkek. Accommodation at hotel.

The package price does not include: 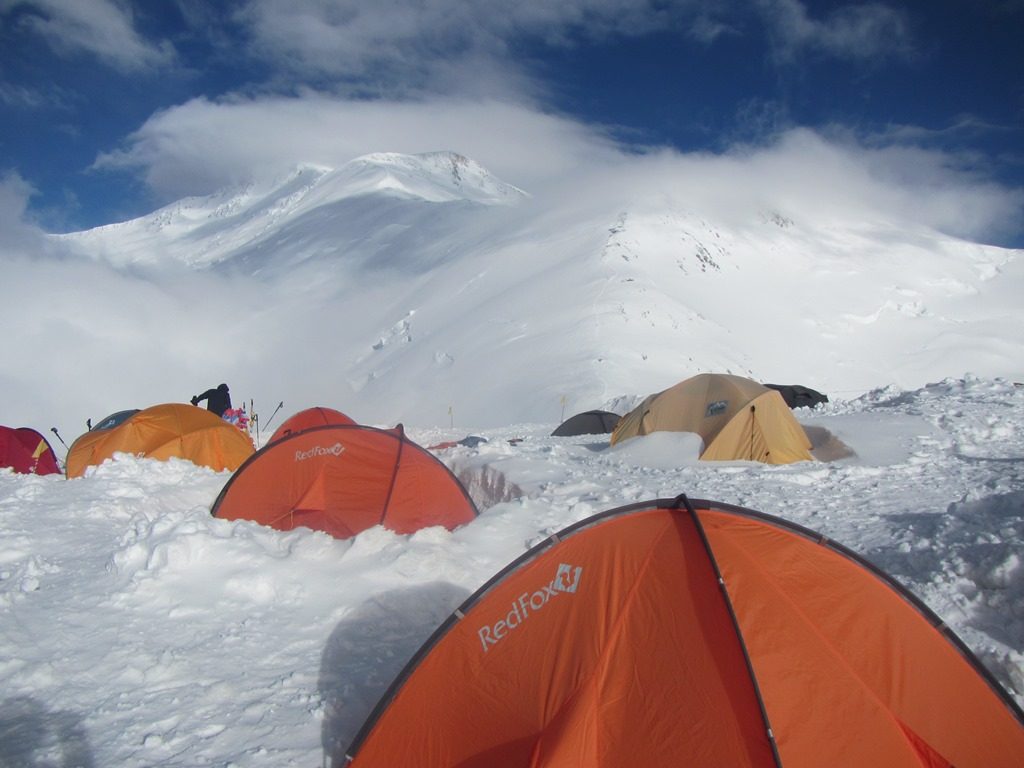 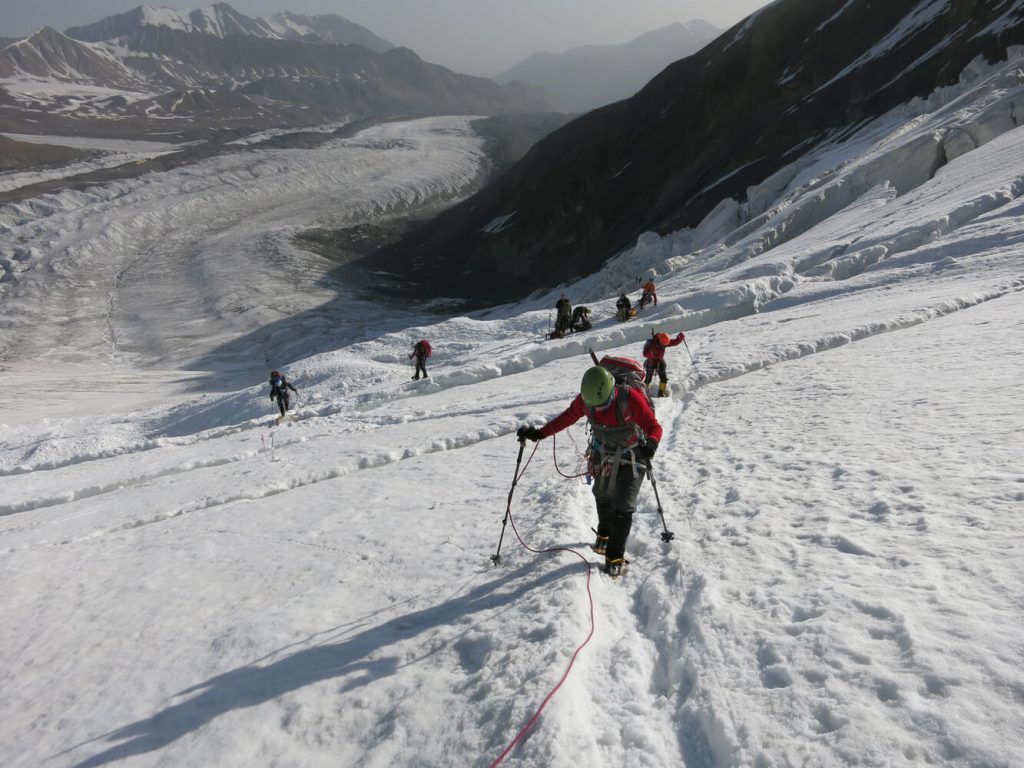 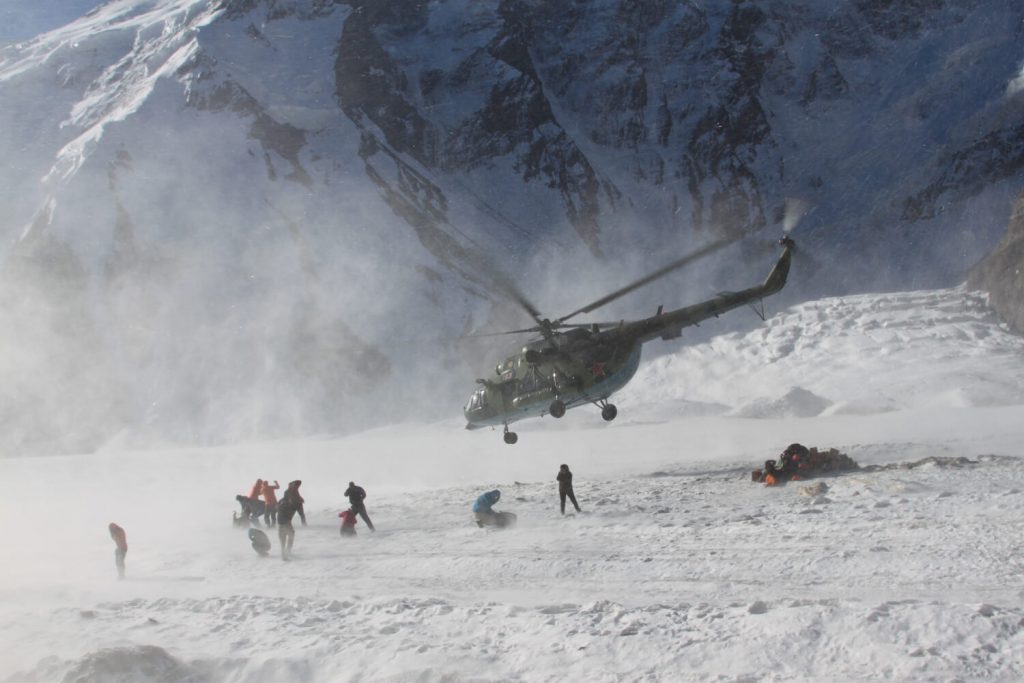 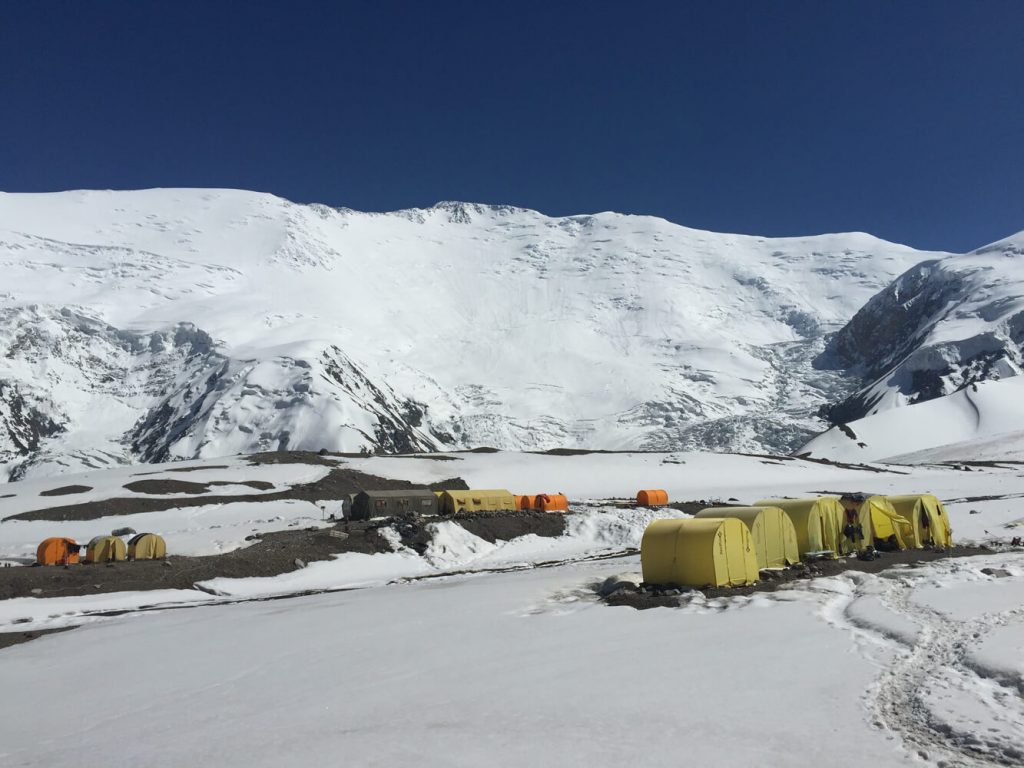 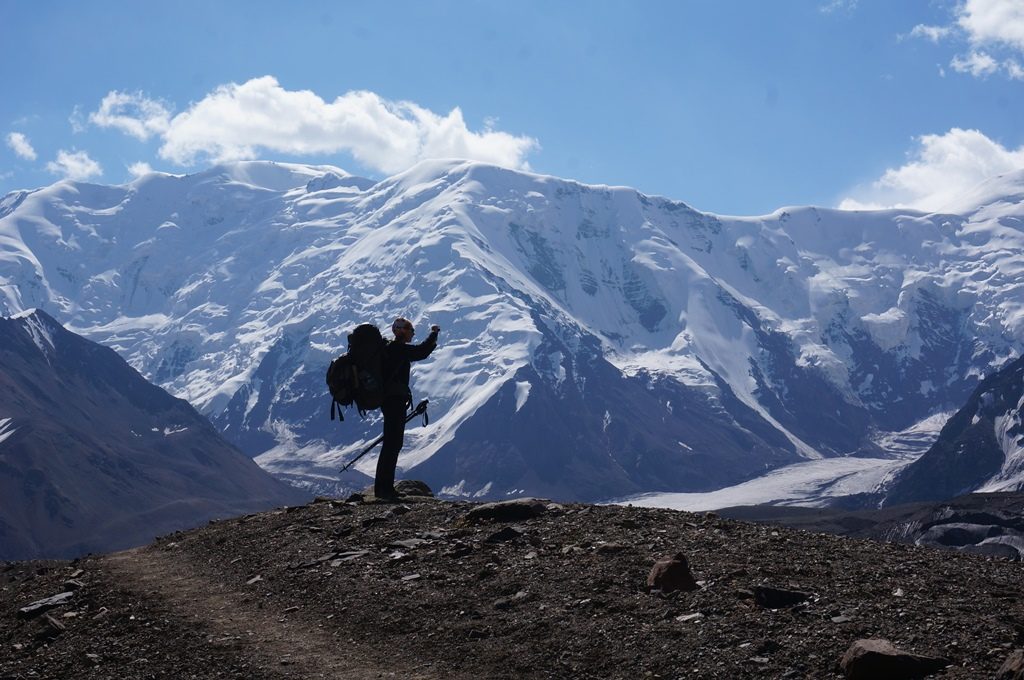 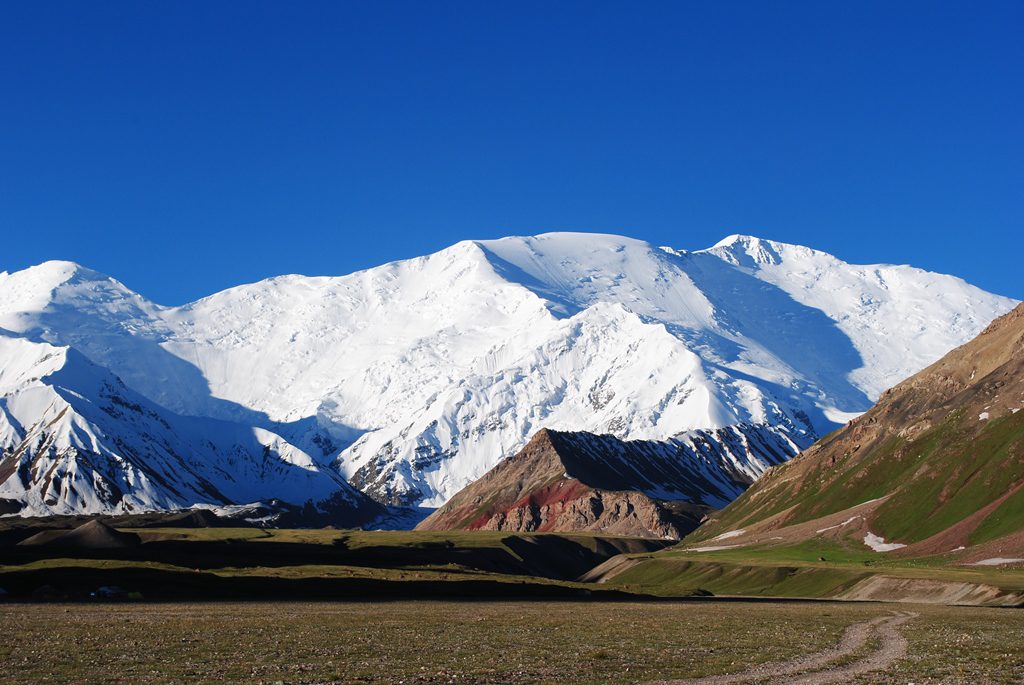 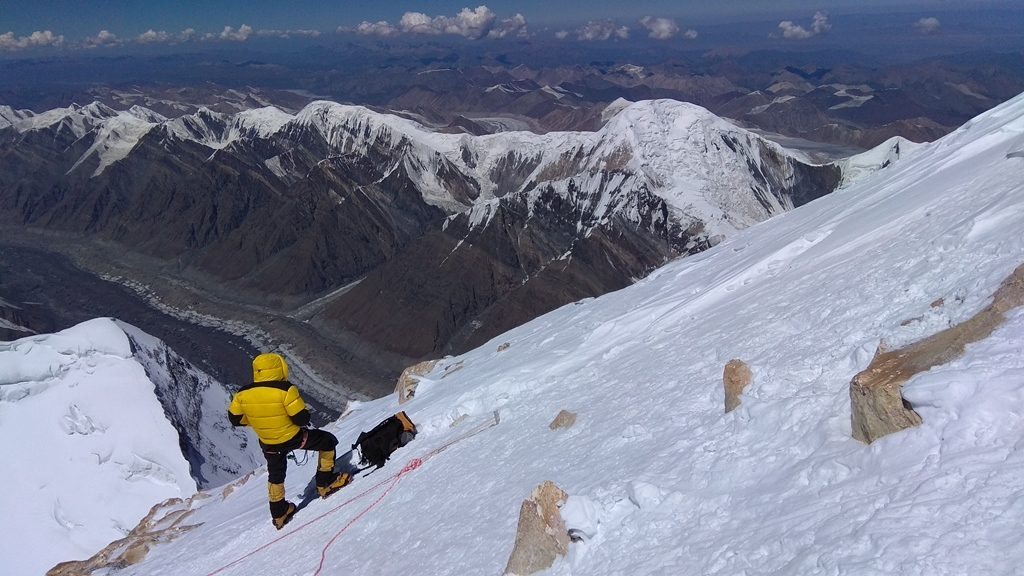 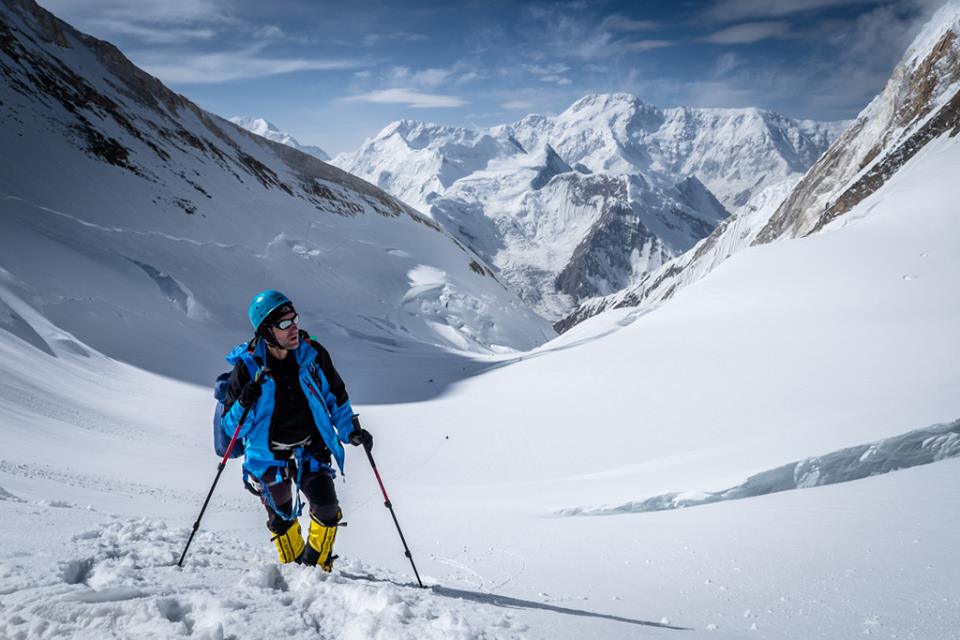