In ancient times, Uzbekistan was part of the Iranian-speaking region of Transoxiana. The first recorded settlers were Eastern Iranian nomads, known as Scythians. The area was incorporated into the Persian Empire and, after a period of Macedonian Greek rule, was ruled mostly by Persian dynasties until the Muslim conquest in the 7th century, turning the majority of the population towards Islam. During this period, cities such as Samarkand, Khiva and Bukhara began to grow rich from the Silk Road.

After the Mongol Conquests, the area became increasingly dominated by Turkic peoples. The city of Shahrisabz was the birthplace of the Turkic warlord Timur, who in the 14th century established the Timurid Empire and was proclaimed the Supreme Emir of Turan with his capital in Samarkand. The area was conquered by Uzbek Shaybanids in the 16th century, moving the centre of power from Samarkand to Bukhara. The region was split into three states: Khanate of Khiva, Khanate of Kokand, and Emirate of Bukhara. It was gradually incorporated into the Russian Empire during the 19th century, with Tashkent becoming the political center of Russian Turkestan. In 1924, after national delimitation, the constituent republic of the Soviet Union known as the Uzbek Soviet Socialist Republic was created. Following the breakup of the Soviet Union, it declared independence as the Republic of Uzbekistan on 31 August 1991. 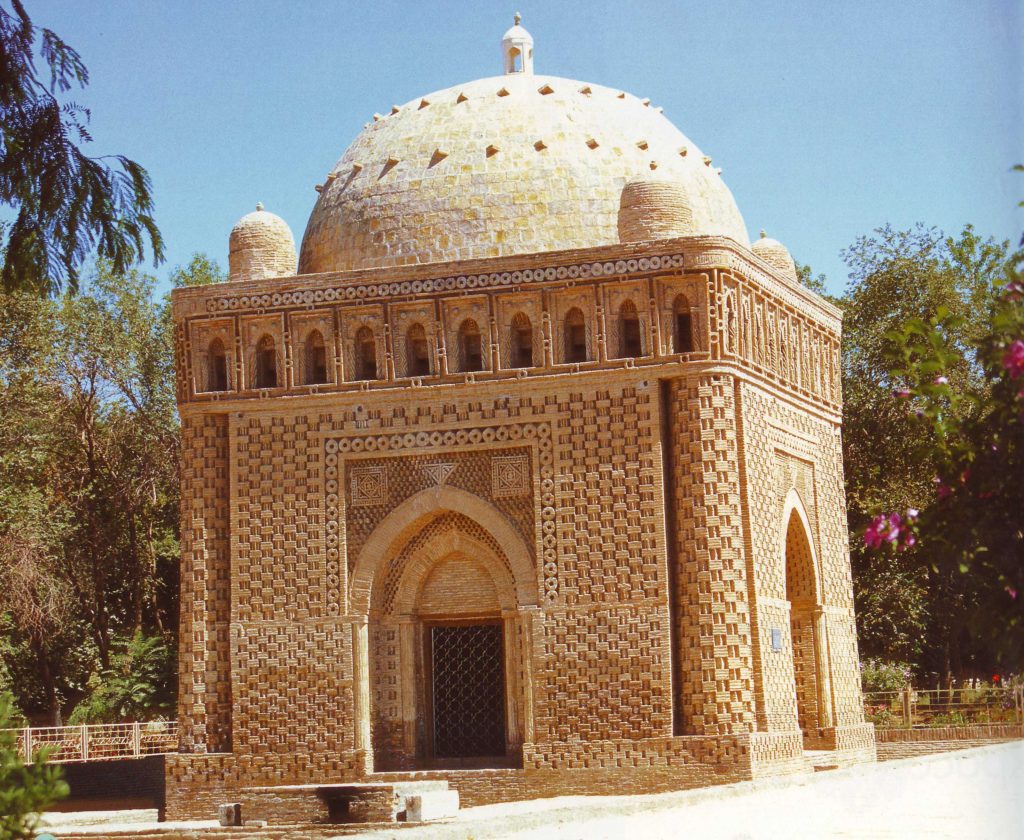