A football tournament among orphanages and teenagers from low-income families.

/ Events / A football tournament among orphanages and teenagers from low-income families.
October 30, 2019

A football tournament among orphanages and teenagers from low-income families.

A football tournament among orphanages and teenagers from low-income families took place on October 26.

The tournament was attended by children from 4 institutions: Chui boarding school (Tokmak), Krasno-rechensky children’s orphanage (village Krasnaya Rechka), Voenno-Antonovka children’s home (village of Voenno-Antonovka) and graduates of all these institutions represented the team OASIS (Public Charity Fund “Oasis”), as well as 3 invited teams from adolescents and young people: the team of the Taiwan Fund, Tokmak town youth, adolescents and students of Bishkek. 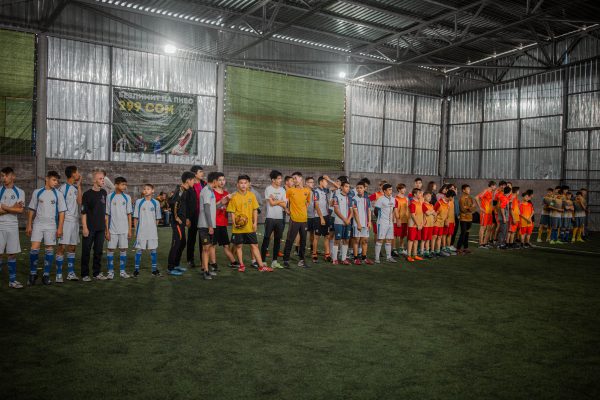 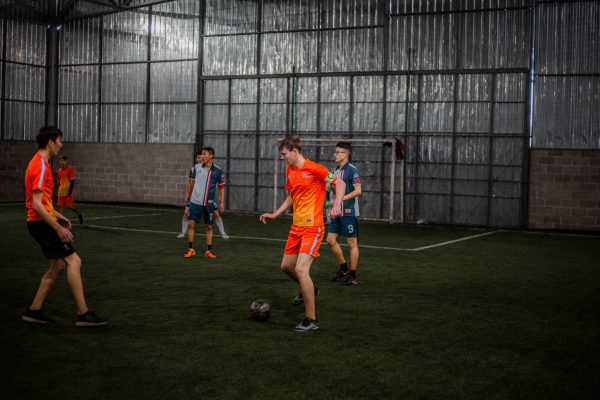 This time our company Ak-sai travel and the project team Travel Discover Help acted as a sponsor on par with other organizations such as PCF “Oasis” and Pizza Empire. We are pleased to know that other companies in our country pay attention to the kids from orphanages and not only from there.

The team of the Tokmok town from Taiwan Fund “BEMS” won the tournament, as they took first place. Silver was taken by the team of “Coffee Zone” from Bishkek. And third place was taken by the graduates of children’s homes –”Oasis ” team. This time we decided to invite other teams for the tournament among orphans, to help children to integrate into society through sports. The kids from orphanage were impressed and had a desire to win next time. Taking part in the tournament with different teams gives a stimulus to be better. 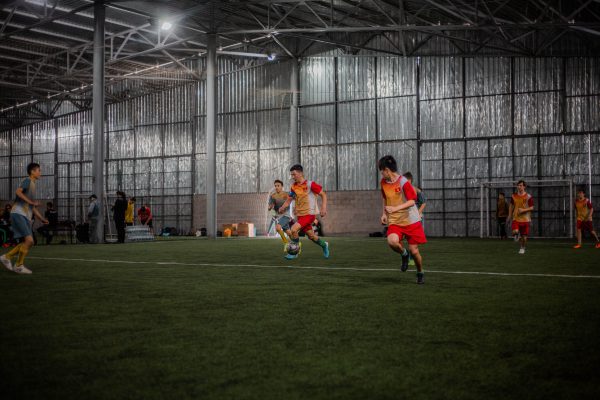 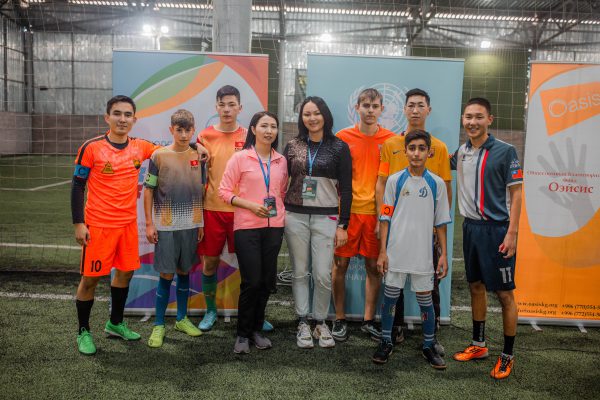 This tournament was organized in the framework of the program “Join in the life”, with the support of United Nations Department of drugs and crime.

The purpose of such sport events is to promote healthy lifestyles, and prevention of crime and dependence on the negative influence of the street.